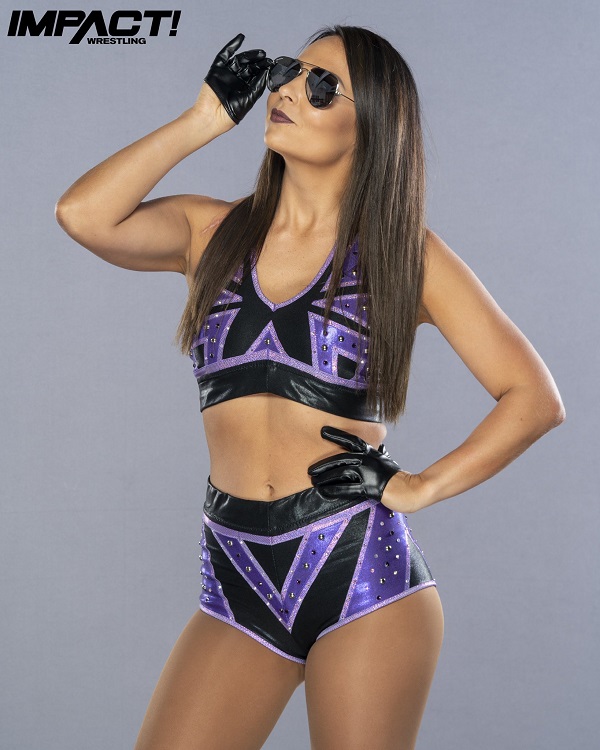 The cast of the upcoming film The Charisma Killers is getting quite wrestler-heavy, with Tenille Dashwood being the latest cast member announced. Writer-director Michael Matteo Rossi announced on Sunday that the Impact Wrestling star has joined a cast that includes Vanessa Angel, Vernon Wells, Jordan James Smith, Chris Moss, Jessica McKay, and Brian Pillman Jr.

The film is described as follows:

When the old mentor of 7 killers finds out he has terminal cancer, he gives them all an opportunity at his fortune to prove themselves for one night only to exact revenge.