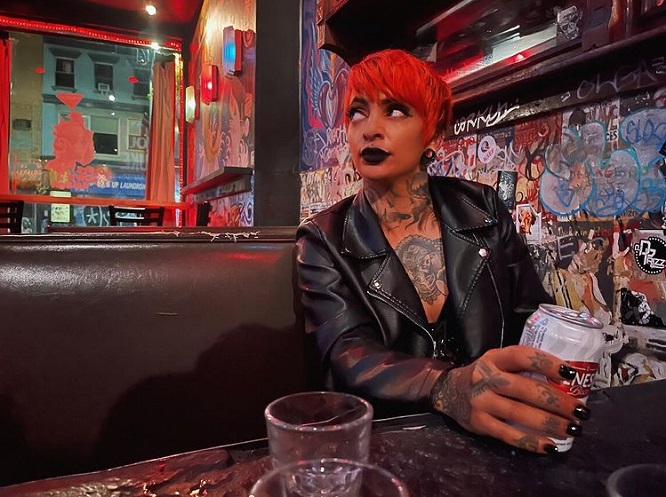 “I thought it was a beautiful thing. And you know, knowing our roster, and especially the respect that we have for Owen Hart and his family, that we were gonna leave it all out in the ring, like we were going to do everything that we could to bring the legacy of Owen Hart, you know, into a light that he could be proud of and that his family can be proud of. So I’m insanely honored and I love the fact that you know that there was a men’s and women’s tournament. That was a really beautiful thing to me and to be able to, you know, participate in that and to you know, hopefully, you know, make his family proud, you know, which were, you know, the things that were the most important thing in the world to him was his family. It’s truly an honor and I think that you know, just seeing some of the matches that have taken place in the quarterfinals and pre-qualifying matches and things like that, you can tell that this means a lot to not only myself but the rest of the roster because we you know, we want to do his memory proud.”