Wrestling vs Boxing: Which is harder?

Wrestling vs Boxing: Which is harder?

Meta Description: Boxing and wrestling are two of the oldest combat sports in history, with lovers of both disciplines. But which is the hardest sport to learn?

Wrestling Vs Boxing: Which is Harder?

When it comes to combat sports, wrestling and boxing are among the oldest in our history, dating back to ancient times. The ultimate boxers and wrestlers are often seen to hone the skills for the most effective forms of grappling and striking, but out of the two, which is harder? 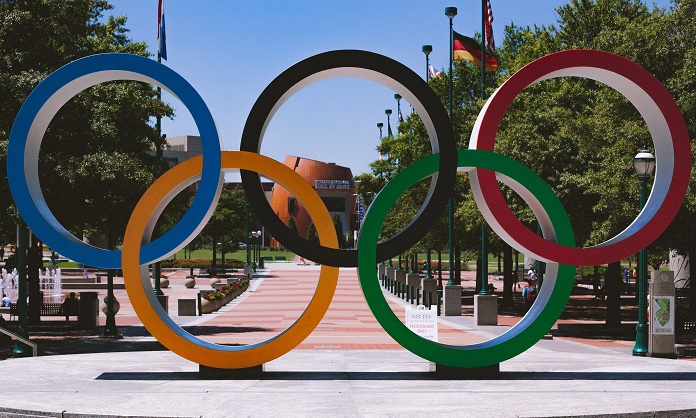 Wrestling is one of the oldest combat forms focusing entirely on a grappling style. A very popular sport being seen in the modern Olympics. The sport dates back to over 15,000 years ago, with the first examples being seen in India, Egypt, and Babylon, but just as we shall see with boxing, the first display was with the ancient Greeks. Tweaks and changes appeared along the way, with the Romans adopting the sport and customizing it to create an entirely new style. This is why two forms of wrestling can be found in the Olympics.

Freestyle Wrestling
Freestyle wrestling is a little different as it allows fighters to touch above and below the waist giving more opportunities to score points, whether in attack or defense.

Boxing is a much more popular sport celebrated worldwide but still dates back to ancient times. Athletes compete using only their hands as a means to attack. The origins of boxing date back to the 2nd and 3rd millennia in ancient Egypt. There are lots of cave drawings displaying fighters boxing around this era. The drawings show that fighters wrapped their hands in gauze, while some even displayed it to be a spectator sport.

Boxing emerged at the famous 23rd Olympiad in Ancient Greece in 688 BCE as a combat sport. Boxing was known as Pugilism at this time, and matches were much more brutal than the sport we know today, mainly due to the lack of protection worn. The modern game came to be in 1878 with the introduction of the Queensberry Rules. This was the first version of the rules seen in modern sport, created by a man known as John Chamber. This was one of the most important moments in the sport of boxing as it was the introduction to worldwide popularity. 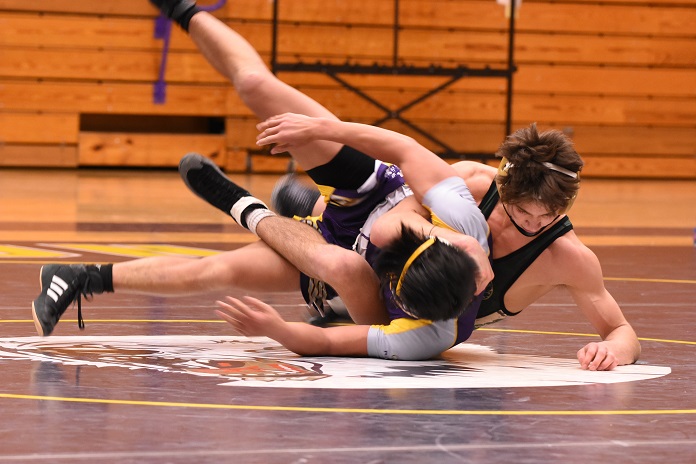 What is the Difference between Wrestling and Boxing?

As combat sports, wrestling and boxing do not have much in common as one focuses entirely on grappling, while the other is centered around striking. This is the major element making these sports different in nearly every way.

As a port, the initial look of boxing looks simple. Boxers use their hands to punch their opponent inside a ring. The focus leans toward aggression and skill in the methodical approach to score points or win by knockout. Although the concept seems simple, the approach of boxers must be calculated and strategic in order to win matches.

Wrestling centers around the winner pinning their opponent down on their back using a variety of throws and locks in order to be victorious. No striking is involved in wrestling with the focus being on grappling. When training to wrestle you will not learn to fight, but how to win using the rules surrounding a typical form of wrestling. 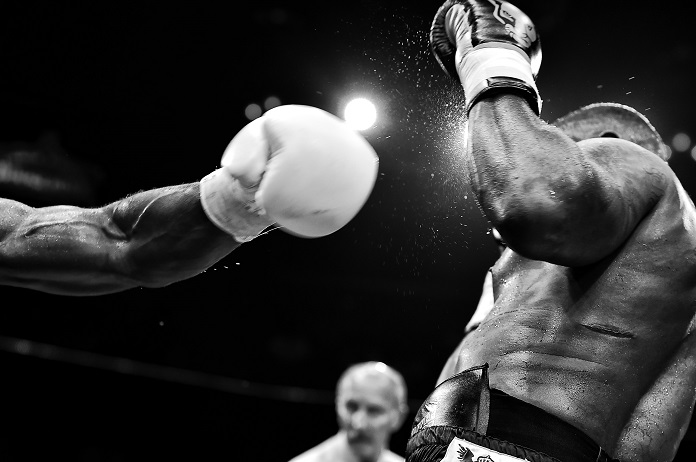 Which Sport is Harder to Learn?

When it comes to learning and mastering the sport, wrestling is much more difficult, but this doesn’t mean that boxing is easy by any stretch. The techniques of wrestling are much more complex, physically demanding, and hard to learn. Boxing requires much more cardio, with full fights lasting 36 minutes, comprised of 12 3-minute rounds. But in terms of technicality, boxing is much more beginner-friendly.

In total, the majority of wrestlers on the international stage who are competing will have trained for a minimum of 7 years. Their journey begins in high school, reaching an intermediate level. After these early years, the level of training and dedication needs to be increased in order to improve and become advanced enough to compete.

Boxing and Wrestling are two completely different forms of combat that do not have much in common. That said, making a final decision about which one is better for you should not be that hard at all.

If you are a fan of striking, then boxing is the one for you. Boxing is much more equipped for self-defense due to the sparring opportunities and techniques learned for real-life scenarios. Fists are the primary weapon when it comes to a street fight. On top of this, cardio-intensive training is a staple to any boxer giving a full-body workout that should get you in peak physical condition in no time. The best period of your life to enjoy boxing is in your 20s and 30s.

Wrestling, on the other hand, is still an effective martial art, and while it is a very popular sport, the majority of fighters have trained from a very early age meaning that if you’re just being introduced to the sport during your 20s and 30s, you may find it difficult to keep up with fighters in your age and size group.