Scarlett Bordeaux on the possibility of working for AEW 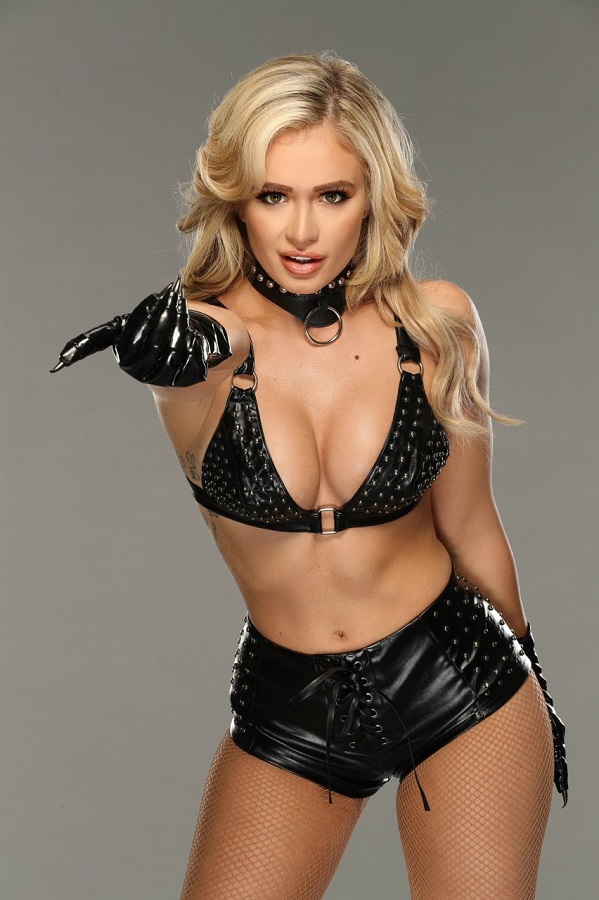 Killer Kross and Scarlett Bordeaux were both recently interviewed on The Wrestling Inc. Daily about potentially working for AEW, what people want from them and Kross not wanting to repeat his WWE main roster debut Check out the highlights below (per Wrestling Inc.):

On potentially working for AEW: “We would be interested in doing something at AEW if creatively, this was something that we felt like people wanted to see out of us. It goes very much back to what we were talking about earlier with dealing with fans, and what they are expressing to us. This isn’t on social media, this isn’t online, these are real human beings in front of us.”

Killer Kross on people telling them what they want to see from them: “People are telling us what they want to see out of us, and if we are going to go somewhere, and we are not going to do that, I feel like this is a disservice, not only to them, but it’s a disservice to ourselves too. There’s no point in getting in front of all of those people on television, and not bringing out the best version of yourself. So, if there was a conversation that could occur, where we could figure out what that would be on television, we would be open to do it.”

On Kross not wanting to repeat his WWE main roster debut: “He doesn’t want to come back in the same way with the Jeff Hardy match. Debut on a loss in 90 seconds, without me. It’s one of those things, it’s not a story, we want to tell a story. We want week by week for people to be enthralled and captivated by what we are doing. It’s very easy to come into these companies and say, ‘yeah, I’ll just to a match, take your money.’

“We’ve had conversations with almost every company to do something like that. But if it doesn’t make sense, it doesn’t feel like it’s meant to be yet. So, once there’s a proper story, and a real idea of that ready to go for us.”