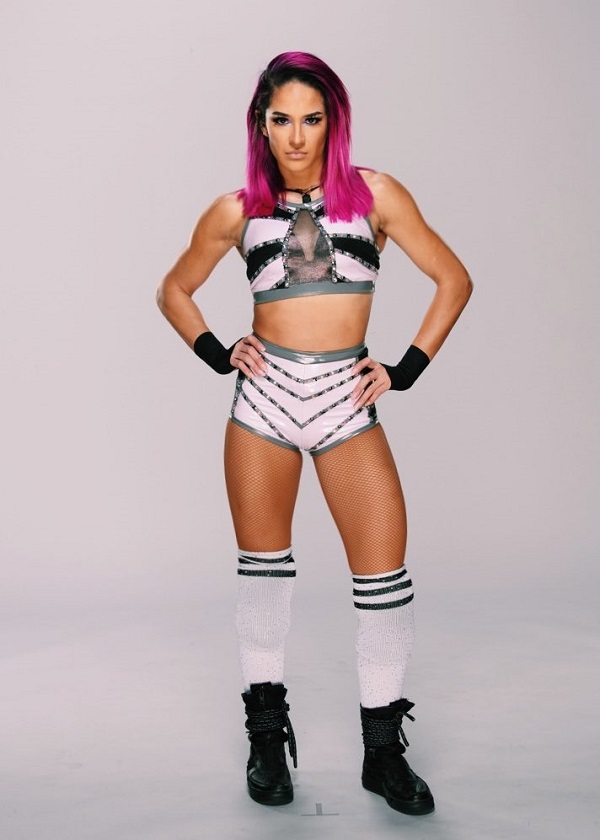 Kai was released by WWE on April 29th as a part of the company’s latest rounds of budget cuts. The filing, which was made under her real name of Cheree Crowley, was put in on May 9th. A full detailed description of what that entails can be found in the summary below.

– Shelton Benjamin is out of action with an injury…

For the only second time In my career An injury has put me on the shelf. I’ll be back soon. In the meantime I will be putting in the work to come back better than I was before my little setback. See you guys soon!