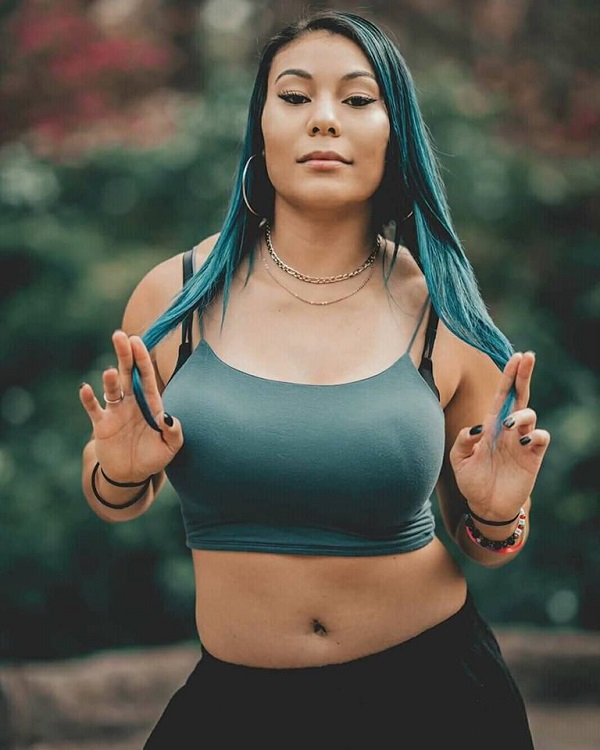 During a recent interview with Sports Guys Talking Wrestling, Deonna Purrazzo discussed Mia Yim returning to Impact Wrestling. Below are some highlights (via Fightful):

On Mia Yim returning to Impact Wrestling: “We’ve definitely been in the ring quite a few times before. I feel like this happens when you get released (by WWE) and you’re thrown out there to see what you’re going to do next. I’ve talked about IMPACT becoming a landing zone for so many people post-WWE and them thriving. I think Mia is going to fall into that category. Her debut was so great and so receptive. Everyone was so thrilled to see where she would land. On a personal note, I’m very happy it was IMPACT Wrestling.”

On knowing what Yim has been through, but still seeing herself as the face of Impact: “I know what she’s been through and I know what she was feeling in WWE those last couple of months. I know what it’s like to go out there and have someone believe in you and be like, ‘Hey, just be your true, authentic self and let’s run with it.’ The Mia Yim we saw debut at Under Siege was the true and authentic Mia Yim. I’m excited to see what she’s going to do next. However, they always seem to come for the Virtuosa when they debut. Championship or not, I’m the face of IMPACT Wrestling and everyone wants a piece of me. I’ll handle my business when it comes time.”

Mia Yim recently made her return to Impact Wrestling earlier this month at Under Siege.