Notes on Money In the Bank and WrestleMania plans 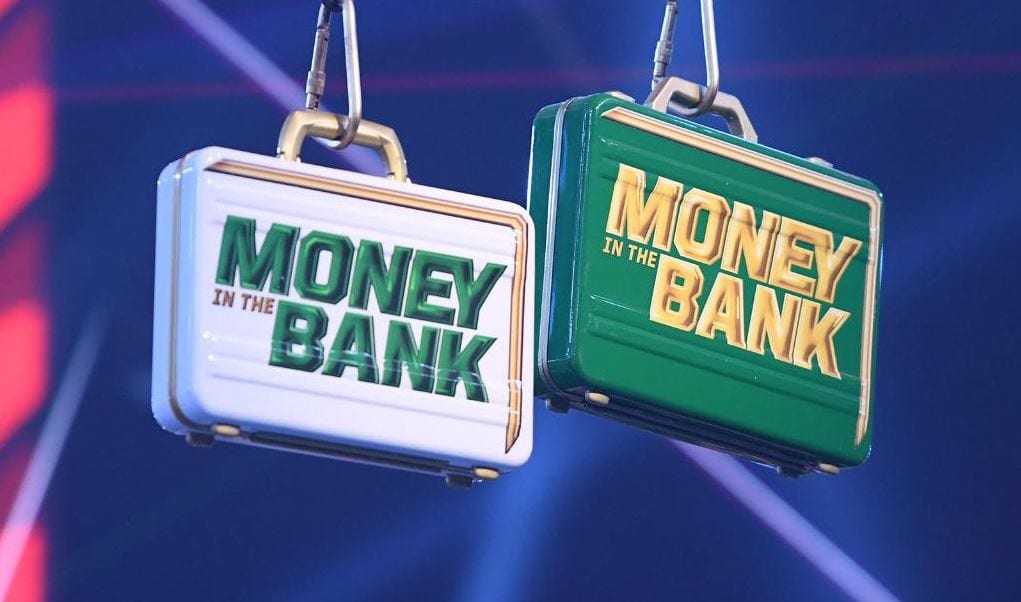 WWE Chairman & CEO Vince McMahon reportedly has plans in place for the top matches at WrestleMania 39.

WWE aired a new commercial for the Money In the Bank Premium Live Event this week, which is scheduled for Saturday, July 2 at Allegiant Stadium in Las Vegas. The ad featured Cody Rhodes pushing how the winners of the Money In the Bank ladder matches will get a title shot at WrestleMania. Rhodes did not mention the normal rule of being able to cash in your title shot at any time of your choosing.

The ad with Rhodes led to a lot of speculation, with many people assuming this was a mistake. The Wrestling Observer Newsletter reports that many people within WWE were also under the belief that this year’s MITB stipulations would be the same as they have been in previous years.

It was said by some within WWE that the wording on the ad was a mistake that wasn’t caught when it aired at WrestleMania Backlash, but then WWE aired the same commercial on Monday and Tuesday.

One WWE source says McMahon has plans already in place for the top matches at WrestleMania 39, and that these plans do not include Money In the Bank winners in the top title matches. It’s still interesting that the commercial aired three times without an edit.

The Rock vs. Undisputed WWE Universal Champion Roman Reigns has been rumored for WrestleMania Hollywood for some time now, but nothing has been confirmed as of this writing. Becky Lynch vs. SmackDown Women’s Champion Ronda Rousey has also been rumored.

WrestleMania Hollywood is scheduled for Saturday, April 1 and Sunday, April 2 from SoFi Stadium in Inglewood, California.

Stay tuned for more. You can see the Money In the Bank ad with Rhodes below: