Thunder Rosa says her feud with Britt Baker isn’t over 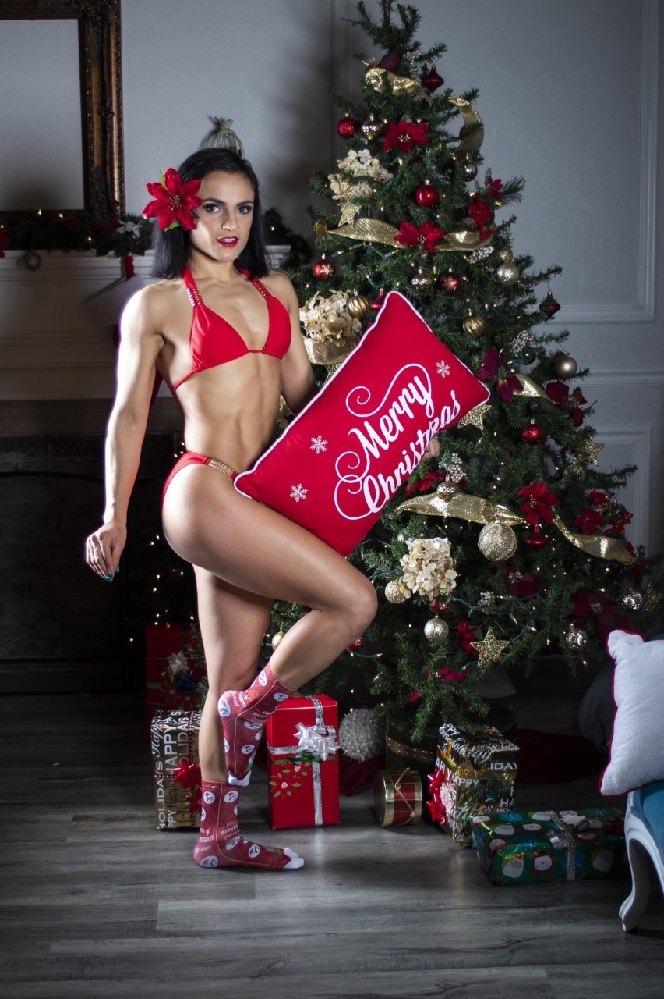 In an interview with the Under the Ring podcast (via Fightful), Thunder Rosa spoke about her feud with Britt Baker in AEW, which she said is a rivalry that will likely keep going for a while. The two feuded last year, and then again this year, where Rosa took the AEW Women’s title from Baker.

“Every match that we had, it escalated to the next level. At first we had our match that was a regular match at Beach Break. Then, we had the tag matches and the blow off [Lights Outs]. The rivalry that we had, it’s real. Now that I took the title from her, it’s not something that is going to end. It’s like The Rock and Stone Cold (Steve Austin), something similar, or Trish (Stratus) and Lita. Something of that sort. Something that is never going to end. Our matches were definitely more physical in terms of female wrestling. We pushed a lot of boundaries that I don’t think people were used to seeing women in the mainstream media, doing something of that sort, especially on the last one. I probably watched it 10 times and I cannot tell you the amount of pain that everyone that was part of that match went through. From the wrestlers to the referees. It was very intense and we definitely…we had an opportunity to elevate women’s wrestling to another level with it.“