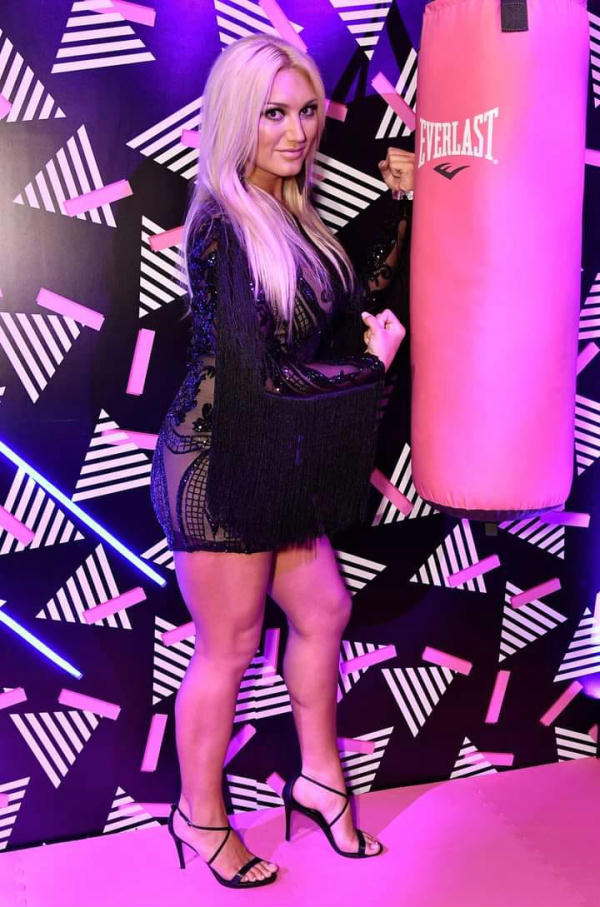 Jim Cornette took aim at Brooke Hogan over an interview she did where she suggested wrestling needs a union. Cornette implies that it was Hulk Hogan who stopped Jesse Ventura from forging one in the 1980’s by ratting out “The Body” to Vince McMahon. This has often been rumored. And, is the main issue between Hulk and Jesse.