Booker T speculates on why the IInspiration left Impact 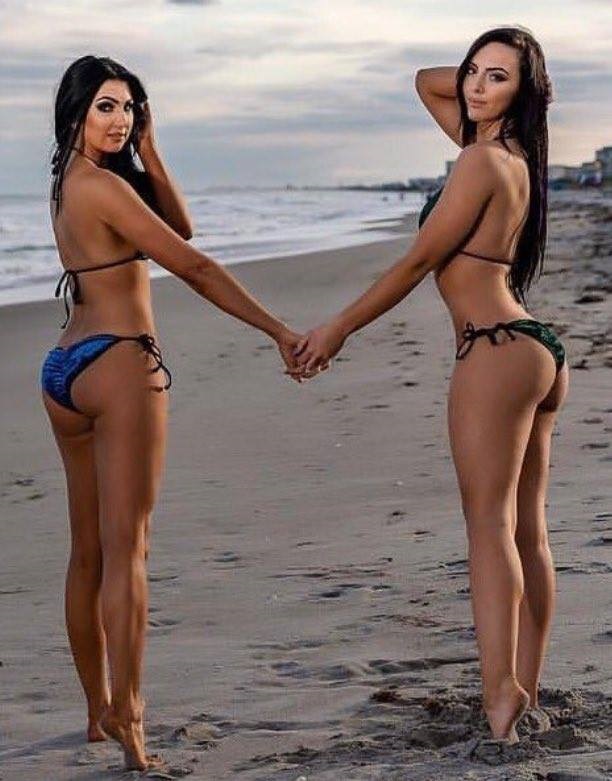 During his Hall Of Fame podcast, Booker T discussed The IInspiration leaving Impact Wrestling, revealing he isn’t surprised by the announcement (per Wrestling Inc.). Check out the interview highlights below:

On The IInspiration departing pro wrestling:

“That right there might be the one thing you can’t get past. When you’ve got road expenses, car, hotel, food, they’re going to take care of your airfare and stuff like that, and then pay your check, and you’ve got bills to pay at home. Sometimes you’ve got to rethink the situation, that may be the place that they’re in right now.”

On if The IInspiration’s are done forever in pro wrestling:

“To take an indefinite break doesn’t mean that you can’t come back if somebody gives you a phone call,” he said.