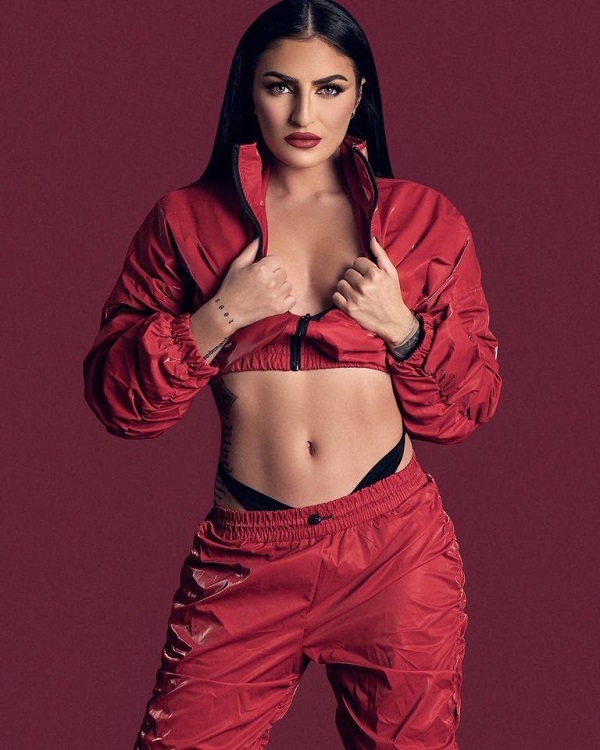 The legal case against the man who stalked and attempted to kidnap Sonya Deville has been closed, according to a new report. Wrestling Inc. reports that according to a court document from earlier this week, the two legal cases against the man who attempted to kidnap Deville in August of 2020 have both been closed. The man had been transferred to the the Florida State Hospital; it is not clear whether he is still committed there.

Deville was off TV for a significant amount of time following the incident. She had a restraining order against the man extended last year, right around the same time that he was found incompetent to stand trial and transferred to Florida State Hospital. Deville spoke about her reaction to the incident on the Pat McAfee show earlier this week, saying:

“It’s been a crazy ride and you never know something like that is gonna happen until it happens. And you don’t know how you’re gonna feel about something like that happening until it happens. I’ll just say, the day of, I was like, ‘Oh, everything’s fine. I’m gonna go sleep in my house tonight.’ And then by the time nightfall came I was – like, couldn’t even drive to the neighborhood. So, it’s crazy.”