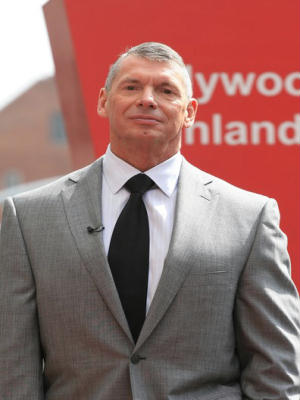 During his Something to Wrestle podcast, WWE executive Bruce Prichard listed his “Mount Rushmore” of wrestling promoters…

Jim Barnett, Jim was a promoter and as years went on, Jim Crockett was the guy who owned a business, Jim [Crockett] didn’t promote. Dusty Rhodes was a promoter, even though Dusty didn’t have that moniker, that’s what Dusty did. So that would probably be it, the two Vince’s, Paul and Dusty.”