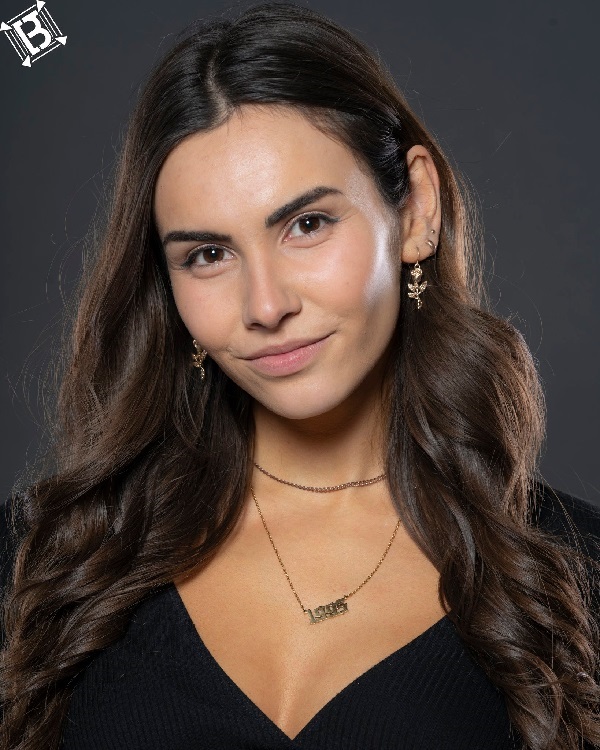 Alicia Atout has re-signed with MLW, reports Fightful Select. MLW reportedly has extended her deal, and she will now remain with the promotion for the next several years. After starting as a backstage interviewer, Atout has now been managing her boyfriend Richard Holliday.

Holliday re-signed with MLW back in 2020 and reportedly still has quite a bit of time left on his deal.