WWE not planning to tape Smackdown in Europe, Liv Morgan on her backyard wrestling 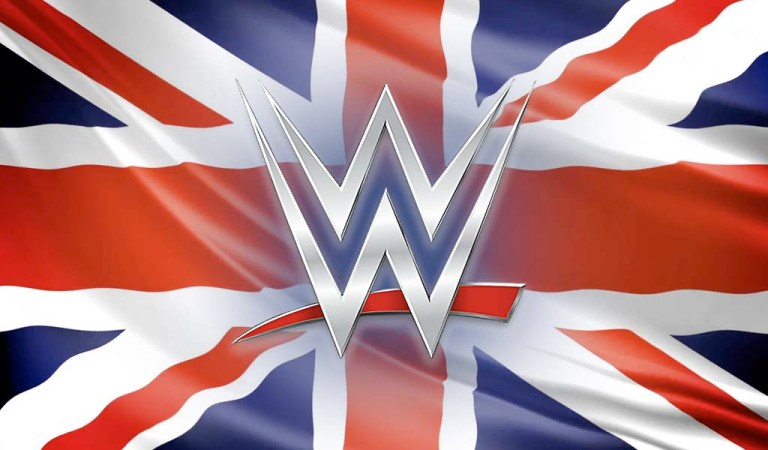 – WWE will not be taping Smackdown in Europe when the company goes on tour next week, according to a new report. According to Fightful Select, the company does not currently have plans to tape the show when it goes on tour overseas next week and instead will tape two episodes of Smackdown this week so that they will have a Smackdown for next week’s broadcast.

No word yet on why the decision was made not to tape overseas, which is something WWE has typically done when they’ve traveled to Europe.

– Liv Morgan did some backyard wrestling as a kid, and she talked about that time including which WWE stars she played as in a new interview. Morgan was a guest on The Cass and Anthony Podcast and you can see some highlights below (per Wrestling Inc):

On her backyard wrestling as a kid:

“Yes but I don’t recommend it, kids do not try that at home. We did have a little makeshift ring in my backyard and we wouldn’t do anything too crazy but we definitely played around. I was definitely Lita, I played Stephanie McMahon. I sent a couple boys home crying.”

On her favorite move at the time:

“My special move when I wrestled with my brothers is I would do Stephanie McMahon’s slap. She had this iconic slap that she would do and she would hit you so hard you would hear it, this unmistakable smack to the face and I would use that often. It’s not a move that I bring to the ring with me now but back then, I loved a good slap.”