Dasha Gonzalez opens up on her time in AEW, Kris Statlander, more 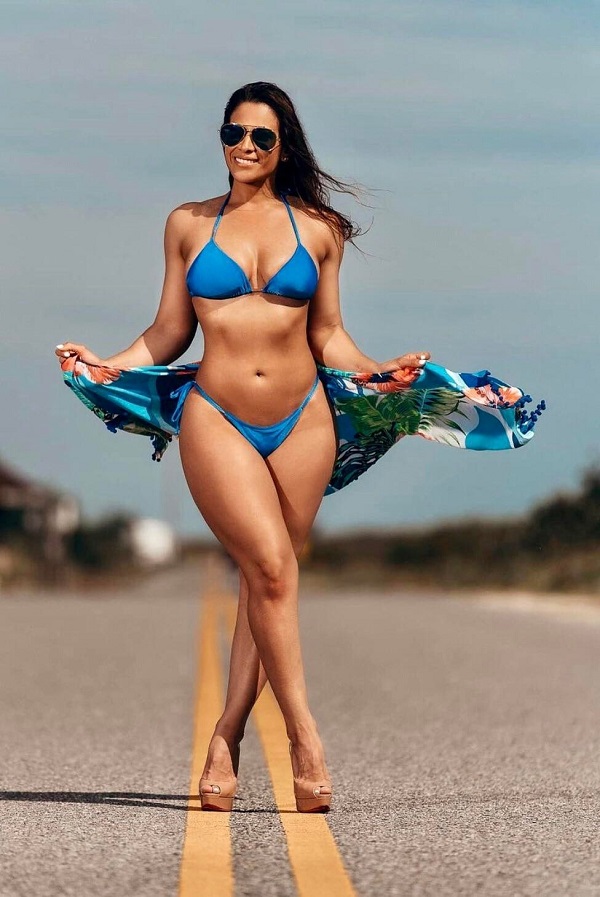 Dasha Gonzalez has done a little of everything at AEW, from time keeping, bell ringing and announcing to Spanish commentating and in-ring performing! She has a very funny friendship with Billy Gunn that includes game nights at his house, and she also shares some tips on handling critical feedback on social media and the “a-ha” moment when she realized wrestling was what she wanted to do. Dasha talks about her time competing on the beauty pageant circuit during her college years, watching wrestling with her dad and brothers as a kid, and the first time she had to ring announce on live TV. She also shares some great behind-the-scenes moments from the AEW: Dynamite Spanish announcing table involving CM Punk’s entrance music, “Judas,” and Private Party.

On her friendship with Billy Gunn:

“He’s like grumpy old man, like grumpy pants all the time, and I’m one of those people who wants to share my positivity with people. He would get so annoyed, and it would bring me so much joy.”

“I am one of the biggest Kris Statlander fans. She is so talented, and as a former gymnast myself, I have always loved her style of wrestling.”