Bully Ray says Charlotte got out of Ric Flair’s shadow 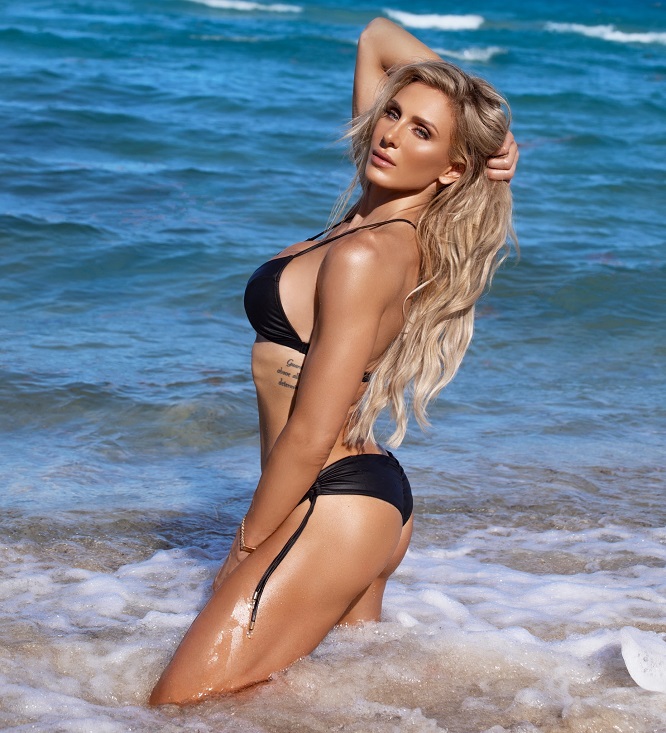 On the latest edition of Busted Open Radio WWE Hall of Famer Bully Ray spoke about the success of top WWE superstar Charlotte Flair, and how he believes that the Queen has done a tremendous job at getting out of her dad’s shadow, and how fans that dislike Charlotte are actually just jealous. Check out Bully’s full thoughts on the subject in the highlights below.

Believes Charlotte worked herself out of Ric Flair’s shadow:

“Charlotte got out of Ric’s shadow. I don’t think of Ric Flair’s at all when I think of Charlotte. This is not about amount of championships she’s won. This is about the woman, the entertainer, the professional, the athlete that she’s turned into.”

Thinks those that hate Charlotte are just jealous of her success:

(H/T and transcribed by Sescoops)