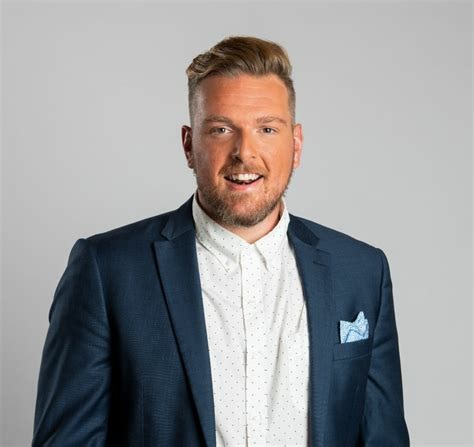 WWE reportedly had plans for Pat McAfee and Aaron Rodgers to team up for a big match last year.

Besides a brief pre-recorded NXT video appearance in February 2021, McAfee was away from WWE until he moved to SmackDown to call the action with Michael Cole in April 2021. However, Sports Illustrated reports that there was serious internal discussion of having McAfee return to NXT after the WarGames loss.

The idea was for McAfee to return to NXT following the WarGames loss, and then jump Cole after aligning himself with a new partner. That new partner would’ve been NFL quarterback Aaron Rodgers of the Green Bay Packers.

The idea never materialized, but the feeling is that Rodgers would’ve brought instant mainstream notoriety to NXT. Rodgers and McAfee are friends, and Rodgers is a regular guest on The Pat McAfee Show.

McAfee again impressed the pro wrestling world with his recent WrestleMania 38 performance with Theory, WWE Chairman & CEO Vince McMahon, and WWE Hall of Famer Steve Austin. There’s the idea that McAfee has all sorts of connections in the mainstream sports and media worlds, which could be capitalized upon in WWE.

It was noted that McAfee has unlimited potential in WWE, and is highly regarded within the company.

There’s no word on if WWE has any storyline plans for McAfee in the near future, but we will keep you updated.