ROH Television title to be defended this Wednesday on Dynamite 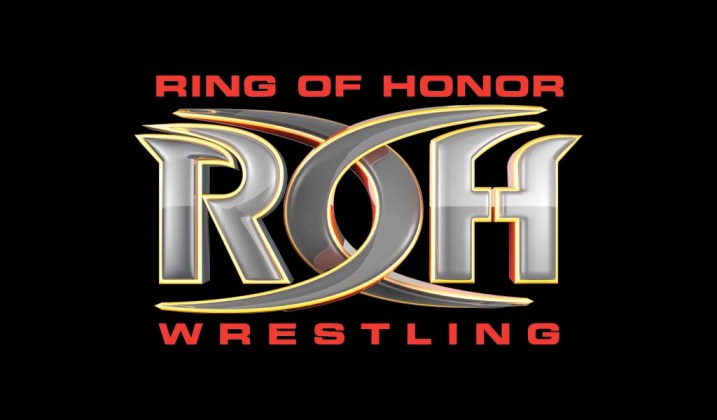 The Ring of Honor TV title will be defending this coming Wednesday night on Dynamite as champion Minoru Suzuki will take on Samoa Joe.

This is the first time that Joe will meet Suzuki in a match which many are considering a “dream” one.

Joe never won the TV title in Ring of Honor although he is a former Pure and World champion in the promotion. The title was introduced two years after his departure from ROH.

Suzuki hasn’t wrestled for AEW since October, losing to Bryan Danielson in a match which aired live on YouTube. He won the TV title from Rhett Titus at last week’s Supercard of Honor.