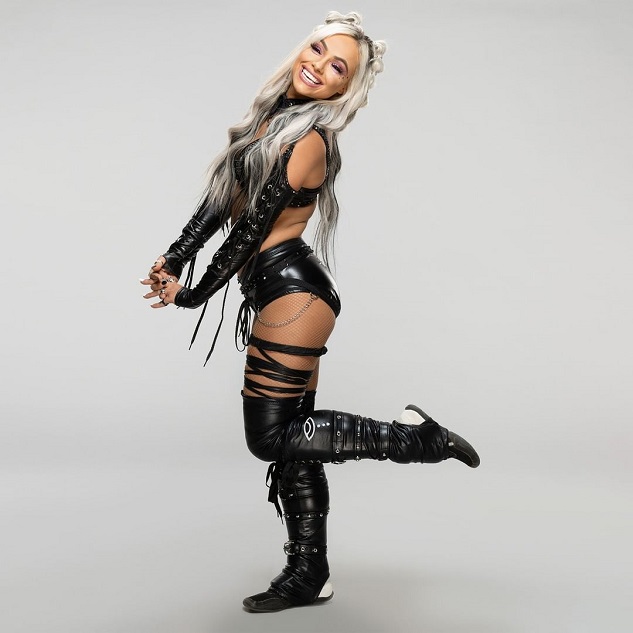 On last night’s episode of Friday Night Smackdown, Liv Morgan managed to get the win over Sasha Banks with a small package.

In a post on Twitter, Morgan showed off some battle wounds from the match, including a bruise on her face and a handprint on her shoulder. Morgan will team with Rhea Ripley against Banks and Naomi on Monday’s episode of RAW for the WWE tag team titles.