Notes on Danhausen and Leila Grey 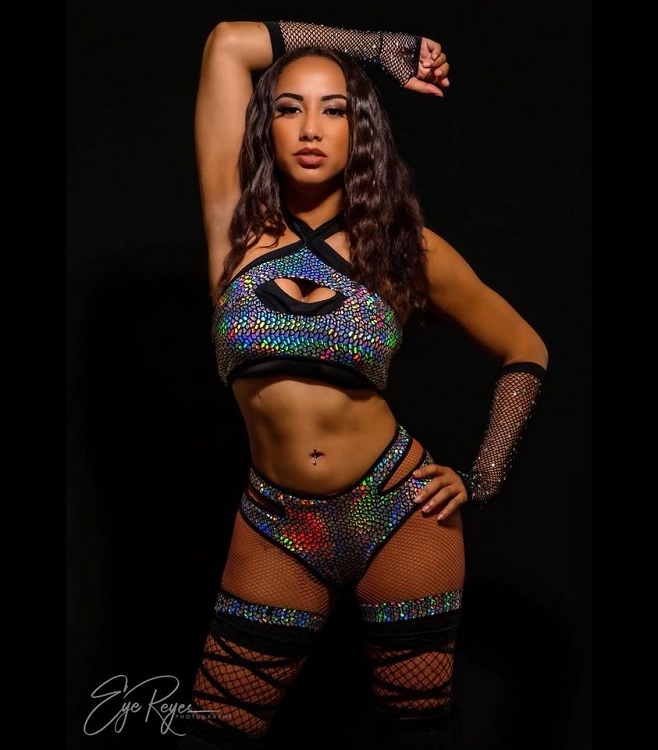 Thank you @WWE for having me. So grateful for all of these opportunities.

Whether I’m signed or not, I am already living my dream. Traveling and getting paid to wrestle. Networking and meeting new people. That’s the life!#LeilaGrey #WWE #Smackdown #Brooklyn pic.twitter.com/7Hd06Od80F

– AEW passed along: We’re happy to share the exclusive interview with Danhausen on AEW’s Unrestricted Podcast.

The “very evil, very nice” Danhausen offers all sorts of explanations and stories about his jar of teeth, the red paint around his eyes, his new dentist friend, and his relationship with Tony Elite. He discusses the major difference between curses and cursing – and why the former is acceptable and the latter is not – and how he became a close confidant of one Conan O’Brien. Danhausen also reveals what it’s really like underneath the AEW ring, how his human disguise works, the origin of the Tequila dance, and all the great lessons he’s learned from Seinfeld‘s George Costanza. Plus, Danhausen speaks to his preferred mode of transportation, his recent offer to Wardlow, his brand new cape, his broken leg and subsequent recovery, his toy collection, and the reason why he was not invited to join the Chris Jericho Appreciation Society.

On the power of his curses:

“I just point at people sometimes, and I say that they’re cursed and then bad things seem to happen to them. So I don’t know if they work or not, but it seems so.”

On the fan reaction to his AEW DYNAMITE debut:

“I think they were surprised and shocked, much like Danhausen. It was very nice.”