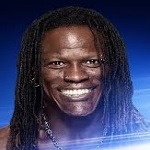 WWE veteran R-Truth is set to host his own hip-hop concert during WrestleMania 38 Weekend in the Dallas, TX area.

Truth has announced that he will be live in concert on Thursday, March 31 at The Haltom Theater in Haltom City, TX, which is under an hour from Dallas.

Truth released his “Legacy” EP on all platforms a few months back. He just released the official music video for his “Umbrella” single off the album this week, which you can see below. The video features a look at Truth’s WWE United States Title belt and WWE 24/7 Title belt. 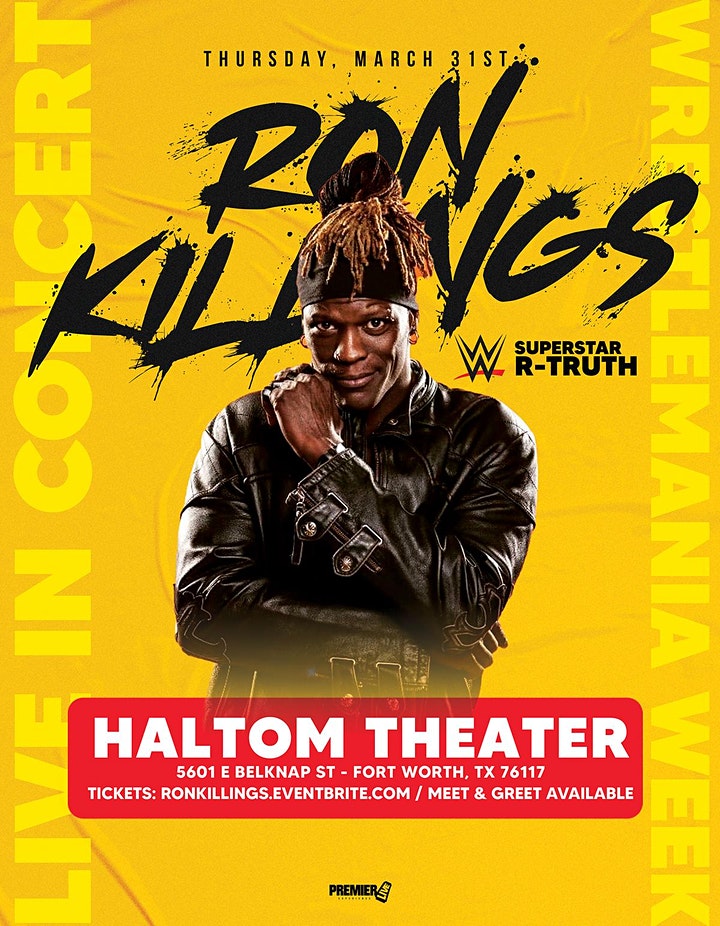