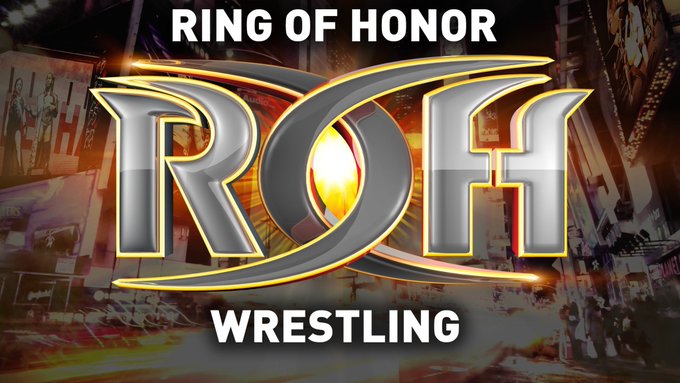 In a recent interview on Sports Guys Talking Wrestling, Cary Silkin shared his reaction to learning Tony Khan had purchased Ring of Honor and why he’s excited for Supercard of Honor on April 1. Here are some of the highlights (via Wrestling Inc.):

Cary Silkin on finding out Tony Khan purchased Ring of Honor: “I found out about it officially just like you did and I had spoken to Joe Koff that day. I really like Joe Koff, he takes a lot of heat. It’s a miracle he kept the damn thing open for 11 years… But anyway, I was talking to Joe and he says ‘Cary, there’s a few people looking at it and you know I would tell you.’ Cause when my Ring of Honor sold to Sinclair, that was like a 10 month secret that only he, me and Gary Juster and others, we knew. [Joe Koff] told me at two in the afternoon that there was no deal [with Tony Khan]. And so I go, ‘Why are they talking about a big announcement [on Dynamite]?’ He goes ‘Cary, if there’s going to be a big announcement and it’s Ring of Honor, I don’t know about it.’

“So when the announcement was made and I believe it was at the top of the hour at beginning of the show, about 15 minutes later our good friend Mike Johnson calls me and he just said ‘Congratulations,’ and I’m like at that point it was a gut punch and a euphoria at the same time which doesn’t make sense. The second thing he said to me was ‘Cary, I gotta tell you something. Joe Koff wasn’t lying to you.’ Apparently, the deal got done at about 6:00, I’m sure Tony Khan had a second announcement in his pocket [that night], he said it was a non-signing announcement. Hey maybe he had if that didn’t go through ‘Ladies and gentlemen, we’re going to be doing Wrigley Field…’ Something like that that could be highly possible and they could probably fill Wrigley Field. Anyway, that’s how I found out about it and everyone’s waiting, there’s no scoops.”

On the upcoming Supercard of Honor event: “It’s super exciting. I love Joe Koff but it wasn’t his decision [to sell ROH], as I mentioned to Ian Riccaboni that it’s like we’ve almost gotten a heart transplant with this thing. Some people will be angry within Ring of Honor, I get it, who wants to get fired? But looking at the big picture, it’s going to be really special. I met Tony Khan for two minutes and he was very polite, and that was it. I know one thing, he doesn’t want to have a half-empty building in Garland Texas, he wants to have a sell-out. It’s set up for 4,000 people and I think I’m safe to say if the FTR match is announced [with the Briscoes], that’s going to sell tickets. As a fantasy booker, if you threw in, hey, let’s have Jay Lethal against Dalton Castle or whatever. Let alone having a hall of fame ceremony even if CM Punk and Bryan Danielson came to say hello, I think people would want to go. I know people would want to go. He’s not going to allow it to be substandard.”