Natalya says Lesnar gives advice to talent after their matches 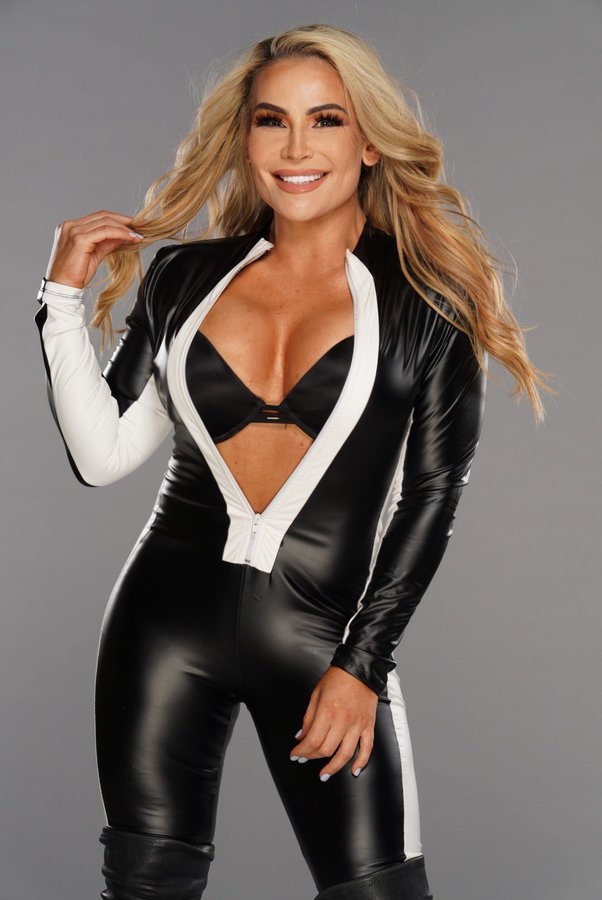 Natalya recently revealed that Brock Lesnar has been helping talent out by giving them advice after their matches on TV. The WWE star was a guest on the Sports Guys Talking Wrestling Podcast and you can see a couple highlights below, per Wrestling Inc:

On Lesnar giving advice to talent:

“People don’t know this and maybe this is too much to say, I don’t want to ruin Brock’s persona… Brock watches all of our matches in Gorilla. The last match that I had on SmackDown, he watched and he critiqued and gave us feedback, gave us advice, told us what we could do better. He stayed there and watched, and it was so cool getting advice from him, he’s such a badass but I really look up to him. I really like him, and he gives back.

“When it’s time to give back to somebody, he’s getting knocked on his ass because he knows how to fight and I love that about him, he really leads by example. I think he’s very very talented at what he does, and what I see backstage is him giving back. I like to go to Brock for advice and he does know what he’s talking about. He told me a dream match for him would’ve been to wrestle Bret Hart. We were talking last week and he said that would’ve been a dream match because I told him how much Bret was a fan of his work. I think Brock is awesome.”

On her memories of Scott Hall:

“One of the last interactions I had with Scott was in 2016 and he was telling me how much his son meant to him. How his son wanted to follow in [his dad’s] footsteps, and he was just talking about how proud he was of his son. I will never forget that because of course, my dad, I was following in my dad’s footsteps. To have a kid that’s following in your footsteps, you want them to do great. He was just so proud of his son and it was nice to talk to him about something that wasn’t wrestling related and it was more family-related. More about life and how much of a big heart he had.”