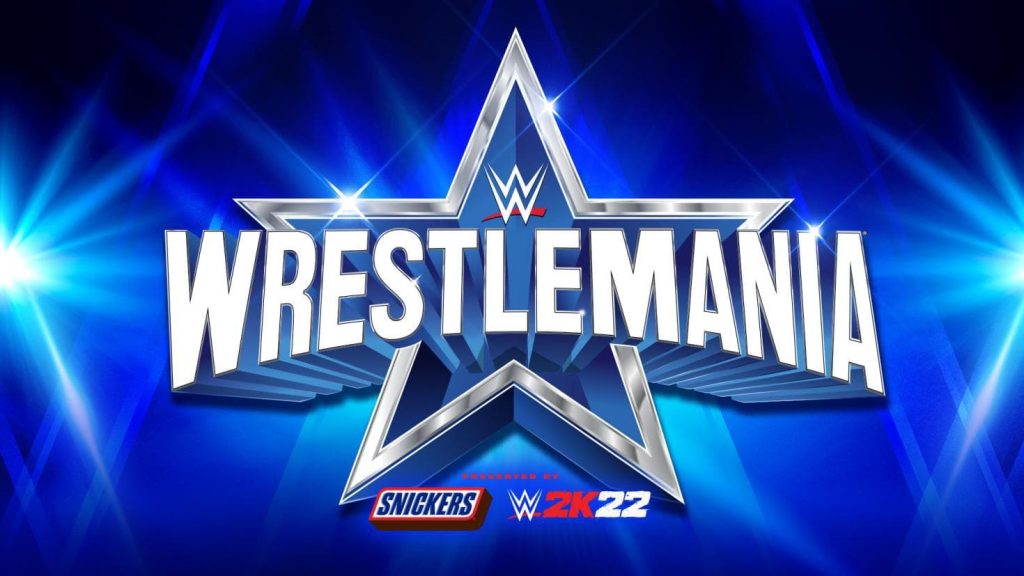 During a recent edition of his Hall of Fame podcast, Booker T discussed Cody Rhodes appearing on WWE television wouldn’t be a surprise, Cody potentially wrestling Seth Rollins, and much more. Here are some of the highlights (via Wrestling Inc.):

Booker T on why Cody Rhodes appearing on WWE television wouldn’t be a surprise:

“You don’t need a big build at all. Me personally, Moose vs. Roman Reigns on the marquee, I’d buy it because it’s the first time. Does Moose have a chance? Man, let’s see this. That’s what I am saying. It’s got to be something that’s on the marquee that I can look at and say, ‘I got to see this. Cody Rhodes back, Seth Rollins, this could be the match of the year. I’ve got to see it.’ It’s one of those type of deals. For me, there’s no advertisement gone into Cody Rhodes being at WrestleMania facing anyone. That right there, I just don’t see WWE doing that.”