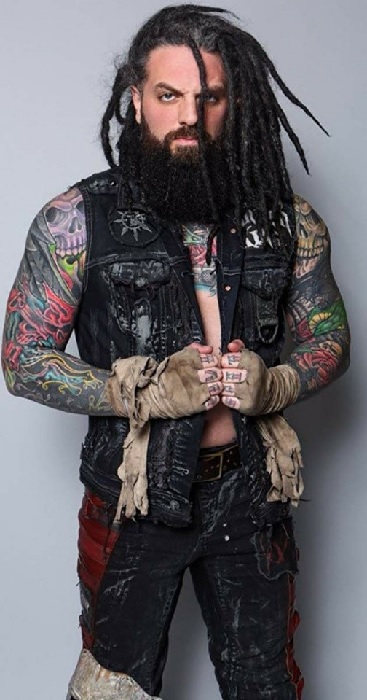 During the latest edition of House of Hardcore, wrestler Vincent discussed how much he appreciates the honesty he receives from officials in Impact Wrestling. Vincent stated the following (via Fightful):

“Honesty goes a long way. I said this to D’Lo (Brown) recently, ‘You know what I like about this place? The honesty.’ ‘This is what you’re doing. No, you can’t do this. This is where we’re going. This is what we see you doing.’ In this crazy world of wrestling, those kinds of things give someone peace of mind. ‘Thank you, this is what I have to work on. Put in the pocket, now I remember it and can do better.’ It adds so much to everything, just the honesty. Everybody there, for the short time I’ve been there, has been so honest. The communication is unreal. In comparison, I’ve never really had that. The critique is awesome because I came from a school where Spike (Dudley), that’s all he did, was a critique and give you feedback and tell you what sucks and what was good. That was one of the things that really stood out to me, going to IMPACT. That was big to me because it was so different. The communication is fantastic, with everybody.”

Vincent is part of the Honor No More group from ROH that recently invaded Impact Wrestling.