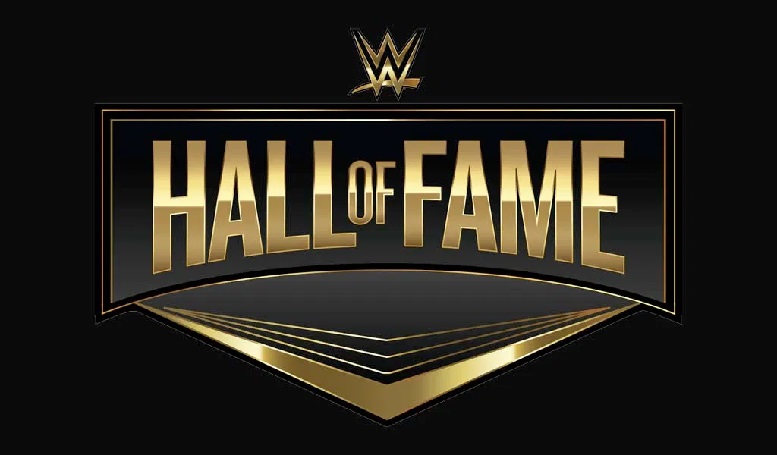 – There has reportedly been talk of the Steiner Brothers being inducted into the 2022 WWE Hall of Fame. Johnson noted that several Steiner family members including Rick are slated to travel to Dallas for Wrestlemania 38 weekend.

– Johnson reports that there are currently no plans for Batista to be inducted this year but it’s believed that he will be in attendance for The Underaker’s induction. Johnson added that Batista’s induction ceremony will more likely take place next year for Wrestlemania 39 in California.

– As expected with The Undertaker being inducted, Glenn “Kane” Jacobs is also slated to be in attendance for Wrestlemania weekend events.

– Booker T will be inducting his wife Sharmell into the Hall of Fame.