Doudrop on Eva Marie: “I miss her so, so much” 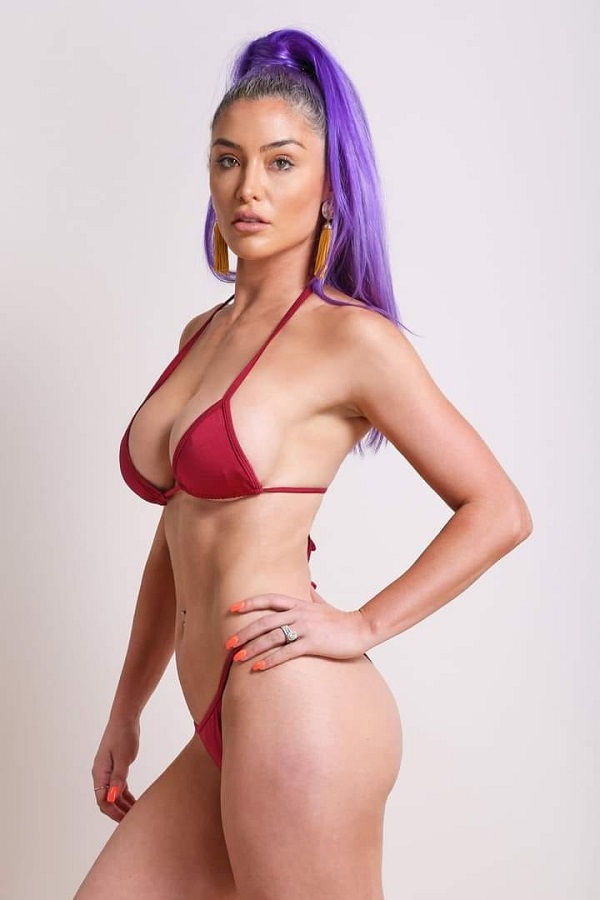 “It was scary, to be honest. She’ll kill me for saying this on camera, but she’s the nicest, sweetest person I’ve ever met in my life. I miss her so, so much. I loved having her. I loved being with her. She was like my big sister. She taught me so much about the company and how everything works. I felt like a kid gone off to school for the first time. It’s like, ‘Mom, come back!’ But it was necessary, I think, for me to stand on my own two feet and gain the confidence to end up where we are now. Somehow we’re now at the Royal Rumble and we’re facing Becky Lynch for the RAW Women’s Championship.”

On how the main roster is different from NXT and NXT UK:

“Yeah, I think you can get a sense that there’s a different kind of theme when you watch all of the brands. So NXT UK was very technical, very British, and all that kind of style. NXT is very action-packed, fast-paced. How would we describe RAW’s style, actually? I don’t want to say theatrical. I think it is very theatrical, but more character and storyline detailed. You always want to see your face. So, you’re like, do my move, ‘Are you looking at me? Are you looking at me? You’re looking at me.’ Whereas in NXT and NXT UK you’re always like ‘Ahh, stuff, stuff, stuff!’ I think I’ve learned to take my time a lot more and give the moment the detail that it deserves.”

On how production crew people have been very helpful to her:

“A lot of the camera guys have been super helpful. They’ve been the best. Like, Stu is always giving me little pointers and helping me. It’s actually been super nice because you feel like everybody wants me to succeed and that’s awesome.”