Renee Paquette on Heyman: “I always loved working with Paul” 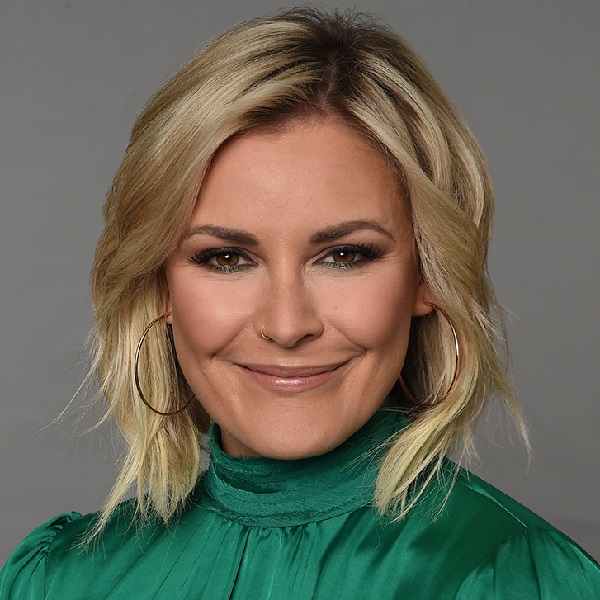 Renee Paquette made an appearance on “‎Out of Character with Ryan Satin” to discuss a wide range of topics.

During it, she talked about how PaulPaul Heyman was her favorite people from WWE to interview.

“The first person that comes to mind for me is Paul Heyman. I loved working with Paul Heyman because he’s Paul Heyman, obviously. Him and I always had such great chemistry, and he was somebody that always really pushed me to push him.”

She continued, “ I remember we did a sit down, and it was one where Brock had just turned on him. He was distraught. He wasn’t shaved. I don’t think he slept the night before because that’s how Heyman works. He is method to a tee.”

“It was one of those moments where he wanted me to push him. He’s sitting in that moment being so vulnerable that that’s pushing me to go to a certain place, and our characters had this push and pull relationship that it made me take advantage of the fact that, ‘Oh, is Heyman sad about this? How do I get him with this and grind him down?’”

“So, I always loved working with Paul. He was always so generous to me as a performer, and he’s one of the absolute best to ever do it. He really gave me a spotlight very early on, and I know that he was somebody, whether he was talking to Vince, whether he was talking to Kevin Dunn, I know that he went to bat for me a lot. Even aside from him being a good dude doing that, I just loved working with him because he would just get in my face, yell, and be Paul Heyman. I always loved those moments.”