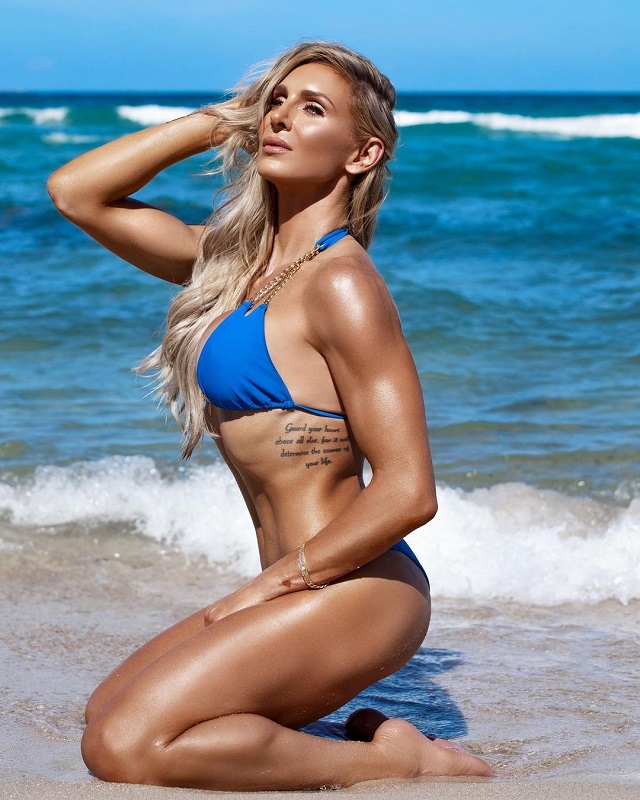 The Queen passed WWE Hall of Famer Trish Stratus, who now stands at 821 days, and will most likely be added at least another 20 days onto the reign as her next defense is against Ronda Rousey at WrestleMania 38.

It should also be noted that Flair has held every women’s championship in WWE aside from the NXT UK women’s title.