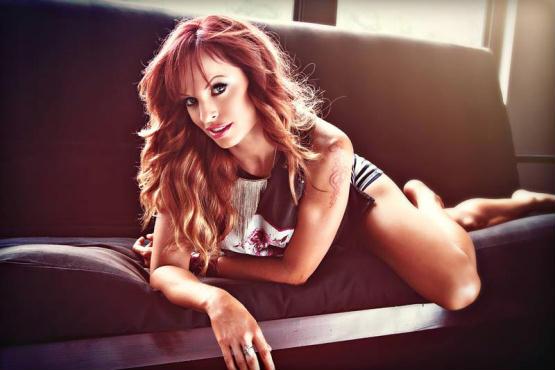 Veteran talent Christy Hemme is back working with Impact Wrestling.

“She’s backstage now and working on a lot of things, helping with some branding stuff and production stuff. It’s great to have. The more women in the office, the better,” Kim said.

Hemme won the 2004 WWE Diva Search, and worked with the company until her release in December 2005. She began working for TNA/Impact in 2006, but retired from in-ring competition on December 16, 2009. Besides her in-ring career, Hemme has worked as a valet/manager, ring announcer, interviewer, and a member of the creative team. She left TNA on April 1, 2016 and has made some indie appearances since then.

There’s no word on if Impact has plans to use Hemme on TV, but we will keep you updated.