Notes on Steve Austin, Will Ospreay, Jordynne Grace (must see pix), and more 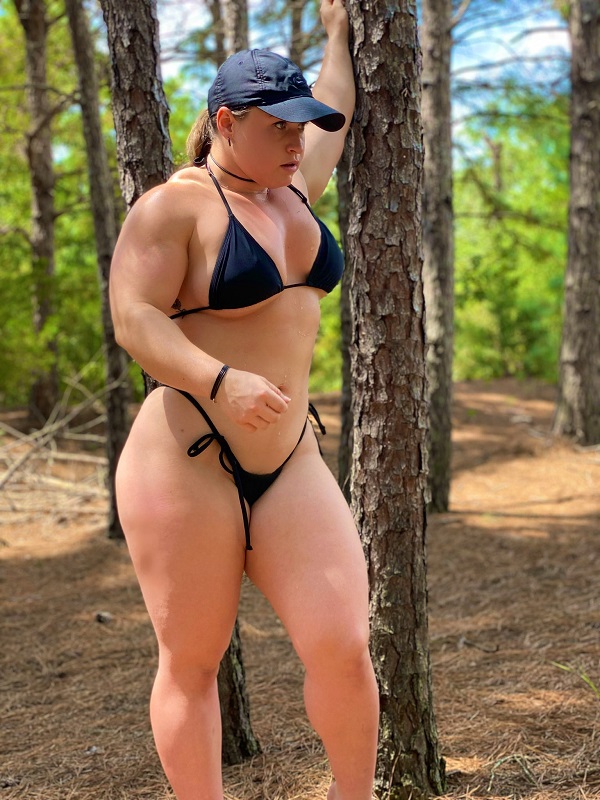 – Will Ospreay will defend the British Heavyweight Championship against Minoru Suzuki at RevPro Epic Encounter. RevPro announced on Twitter on Thursday that Ospreay will face Suzuki at the May 22nd show in London.

– It was reported last month that Stone Cold Steve Austin would be returning to the ring for the first time in nineteen years for a match with Kevin Owens at Wrestlemania. However, the Wrestling Observer Newsletter reports that at this time, it’s “not certain” that this will be a match, although there will definitely be a confrontation between the two.

The belief is that while a match hasn’t been confirmed yet, it will be more than Austin simply giving Owens a stunner (although that is the likely endgame). Austin has not agreed to do it as a match at this time, but that could change.

This year, I’m wishing a happy birthday to myself. I’m proud of all I’ve accomplished, and so excited about what the next year will bring.
I am going to take risks and not look back. I will be fearless, and do the things that scare me. pic.twitter.com/pY5jZde6bu