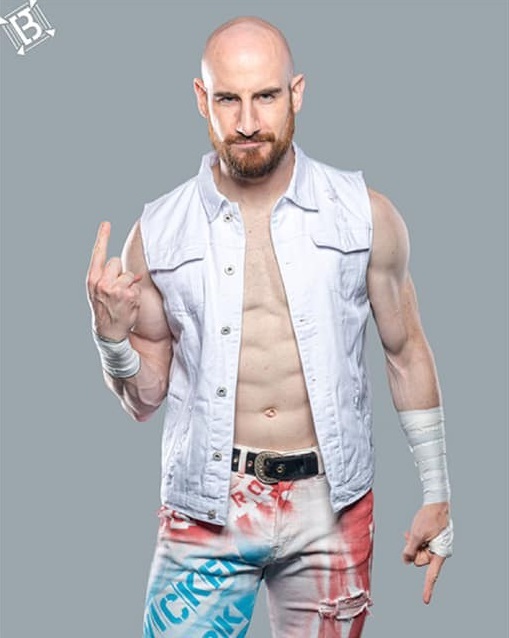 I would have done the same thing if not worse #freeCainVelasquez

– PWInsider reports that D’Lo Brown, who has been absent from the Impact Wrestling commentary team, will not be returning to the broadcasting side any time soon. Brown was written out of the role after he was attacked by Honor No More and was replaced by Matthew Rehwoldt.

I’m no longer under contract to ROH as most people know so I don’t just assume I have a job now. But aside from that, this is good for pro wrestling. @TonyKhan has been a fan for years & obviously knows business so this puts ROH in a much better spot than it was in yesterday.