Nia Jax on WWE: “I get calls daily on how everyone is miserable there” 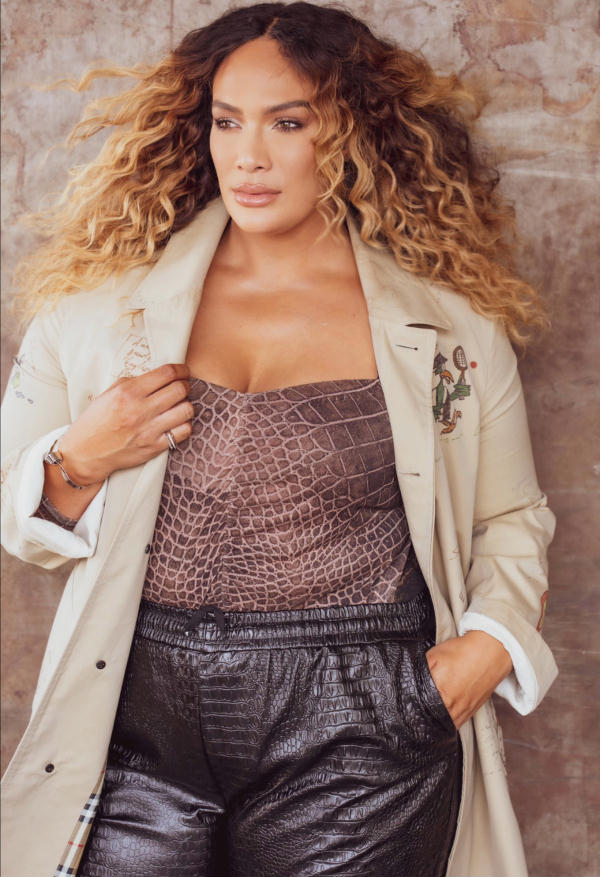 Former WWE star Nia Jax recently turned down an offer to make an appearance at the 2022 Royal Rumble PLE.

A fan on Twitter wrote to Nia Jax and expressed interest in seeing her returning to WWE as part of a tag team with Doudrop. Here was Nia’s response: “No thank you! I get calls daily on how everyone is miserable there.”

In a reply to Nia, another fan said that people were telling her what she wanted to hear and they would quit if things were that bad. Nia then had this response: “You have zero idea about how their contracts work. Ask Ali..but anywaysss. Ok that’s enough pot stirring for the day.”