Elimination Chamber notes on The Undertaker, The Usos vs. Viking Raiders 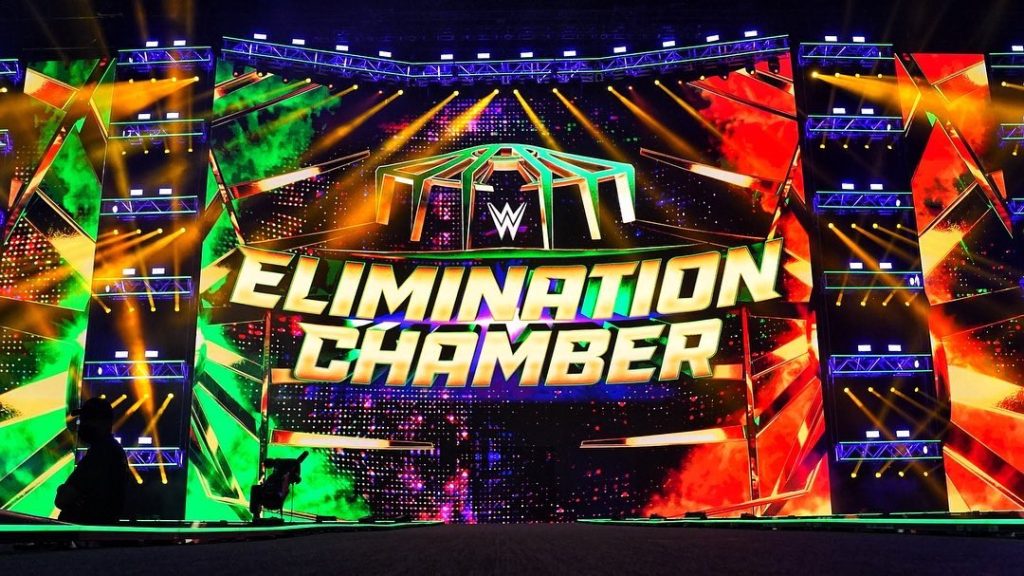 – According to a recent report from PWInsider, WWE originally planned for new Hall of Famer The Undertaker to make an appearance at Elimination Chamber but of course plans were scrapped. The report stated “While he did not make the trip, at one point, there were plans for newly minted WWE Hall of Famer Undertaker to make a non-wrestling appearance to celebrate his impending induction on the WWE Elimination Chamber PPV but the plans were dropped. We are told the idea was pretty much a cameo appearance as opposed to any sort of angle.”

– Last night at Elimination Chamber, the Smackdown Tag Team Championship didn’t take place after The Usos attacked The Viking Raiders before the match. A recent report from PWInsider states that this was actually the original plan and the match wasn’t cut for time reasons as first thought. The plans going forward is for the title match to take place on an upcoming episode of Smackdown.