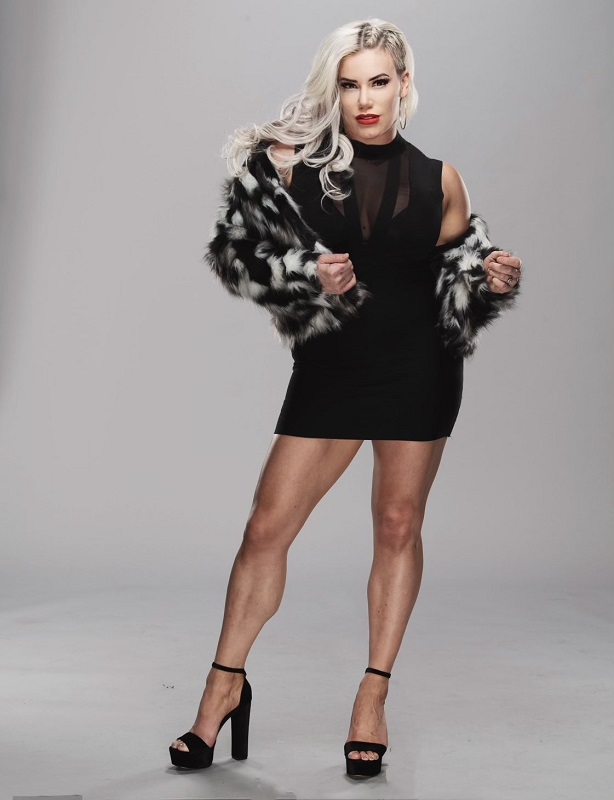 Taya Valkyrie made her return to AAA at tonight’s Rey de Reyes show in Veracruz. She was introduced by the Lucha Brothers and revealed that she will be part of the Fatal Four Way for the #1 Contendership for the Reina de Reina’s Championship. She also spoke about wanting to wrestle AAA Reina de Reinas Champion Deonna Purrazzo, who she challenged back at AAA TripleMania Regia in December.

Valkyrie then faced Flammer, Keyra, Lady Maravilla and Lady Shani in the now five-way #1 Contender match, her first in AAA since 2020. Valkyrie won the match after pinning Lady Shani, establishing herself as the #1 contender to face Purrazzo.

Valkyrie and Purrazzo faced each other back at the Impact Wrestling Hard to Kill show in January of 2021, with Purrazzo winning and retaining the Impact Knockouts Title.