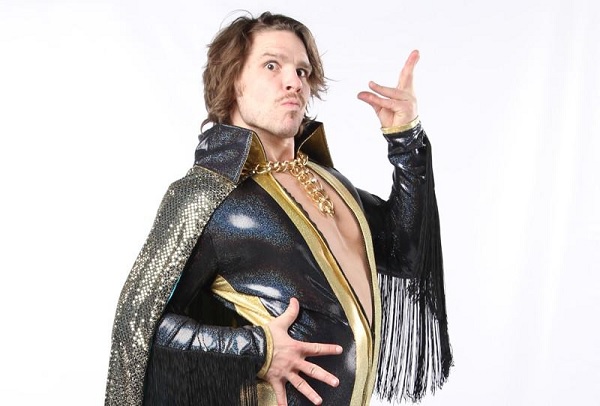 – The Wrestling Observer Newsletter reports that Rey Fenix is still about a month away from returning to AEW. He suffered a dislocated elbow last month after a bad landing through a table. This would mean that Fenix will likely miss the Revolution PPV.

– The Observer also noted that AEW recently signed a new television deal in Poland, with AEW shows airing there starting next month.

– Kenny Omega gave his thoughts on battling vertigo during an interview on Wrestling Observer Radio.

Omega revealed he had been dealing with this back in November. During the chat, Omega stated it started in 2017 during a G1 Block final against Kazuchika Okada.

“This will sound silly, but I’m just trying to speak as honestly and as candidly as possible. But when it [vertigo] had happened and I remember when it had happened. I had one of the Block finals against [Kazuchika] Okada in one of the G1s, the one that I ended up going in the finals against [Tetsuya] Naito and I had taken the Okada dropkick and it was just a fluke thing. Okada kind of does like, you know, a nice, high, pretty dropkick as everyone knows and he had landed on the side of my head with his knee off the dropkick. So it’s almost like he did the dropkick and kind of like, sort of moonsault out of it and I bumped, you know, I guess under him and then the knee came down and I kind of knew when that happened, I was like, ‘Woah! I got caught with something.’ I wasn’t sure what and I finished the match and it was totally fine and I loved the match, it was one of my favorite matches.”