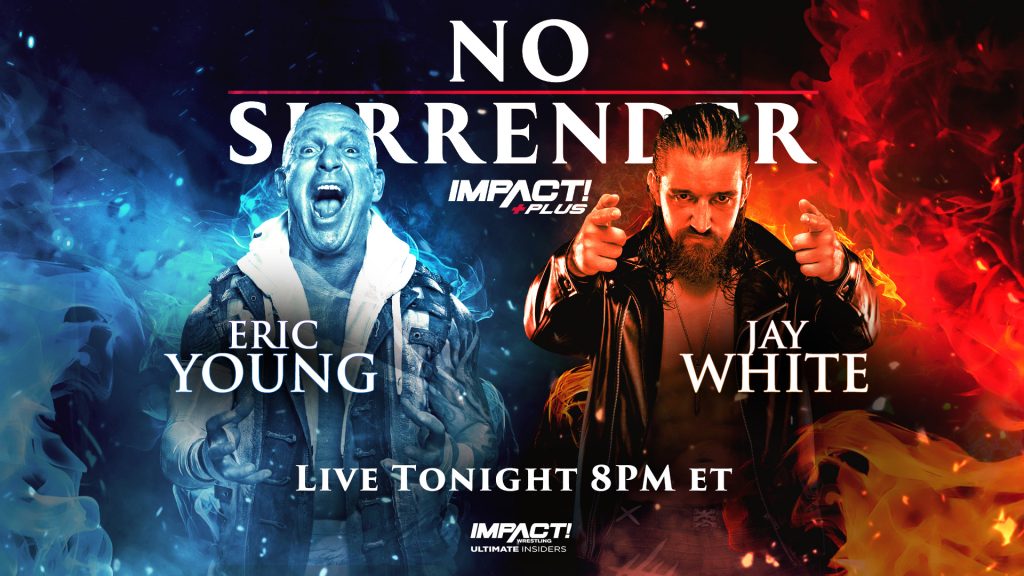 After the match Jay White, Chris Bey, & Good Brothers Too Sweet each other