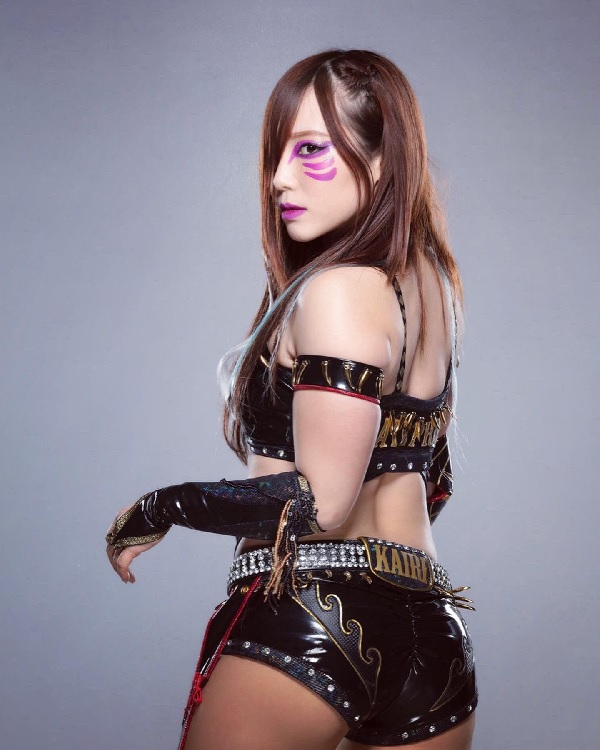 – During an interview with 104.5 The Zone, AEW announcer Jim Ross commented on his future with the company…

“[AEW is] in a really cool spot, especially a guy like me. My contract is up soon. I’m not looking to go anywhere, but nonetheless, I’m 70. I have to be realistic at some point in my crazy a** life. I haven’t been. My late wife would say, ‘Amen to that. He’s a character.’ I’m loving what I’m doing. It’s still fun for me. As long as you keep that element in the place of work, you’re alright and doing good.” (quote courtesy of Fightful.com)

– In an interview with Japan’s Big Lobe (translation via DeepL & Fightful), Kairi Sane spoke about her relationship with WWE, which she described as positive. Her contract with the company reportedly expired this month. Here are highlights:

On her relationship with WWE: “I’m just grateful that the relationship is so good, or that it’s been much better. Even after returning to Japan, I think it was unusual for me to prepare a special position.”

On her move to the main roster: “I was suddenly told. I’m told the day before. There was nothing from the coach, and suddenly an email said, ‘Come to the SmackDown venue tomorrow.’ So I didn’t get on the NXT bus, just hugged with Io Shirai. Both of us cried.”