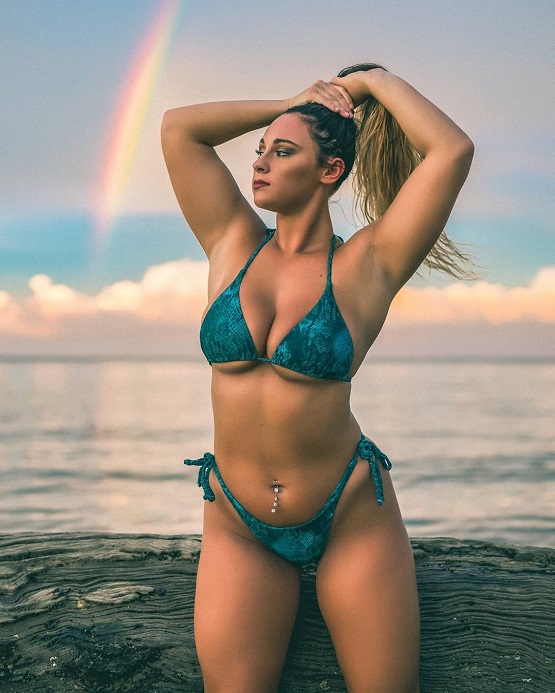 According to a report by the RedLeaf Retrocast, indie wrestler Megan Bayne has suffered a torn ACL injury and is expected to be on the shelf for about nine months until she’s healed and ready to return to the ring. Bayne was trained in OVW by Al Snow and has appeared in Beyond Wrestling, Northeast Wrestling, and AEW Dark.

Bayne revealed the news at today’s Beyond Wrestling/Women’s Wrestling Revolution Plus Galentine’s Day Massacre event. She previously worked a match earlier this month at the AEW Dark TV tapings in Universal Studios in Orlando, Florida.