Sledge’s deal with Ring of Honor set to expire 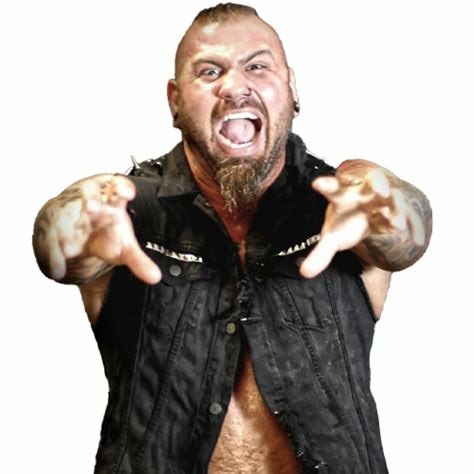 Fightful Select reports that Sledge’s deal with Ring of Honor is set to expire at the end of this month. He has been with the company for two years. He signed with the company in 2020, but didn’t appear much on TV due to the COVID-19 pandemic. When it was announced he re-signed in 2021, there were those who were surprised as they didn’t know he was signed to begin with. He has worked some dates in the Colorado area since ROH went on hiatus and has been active on Twitch.

Many ROH deals expired at the end of December, although some got their releases right after Final Battle so they could work somewhere else. Most of the wrestlers were paid at the beginning at the start of each month.