Anna Jay on how her relationship with Jungle Boy came about 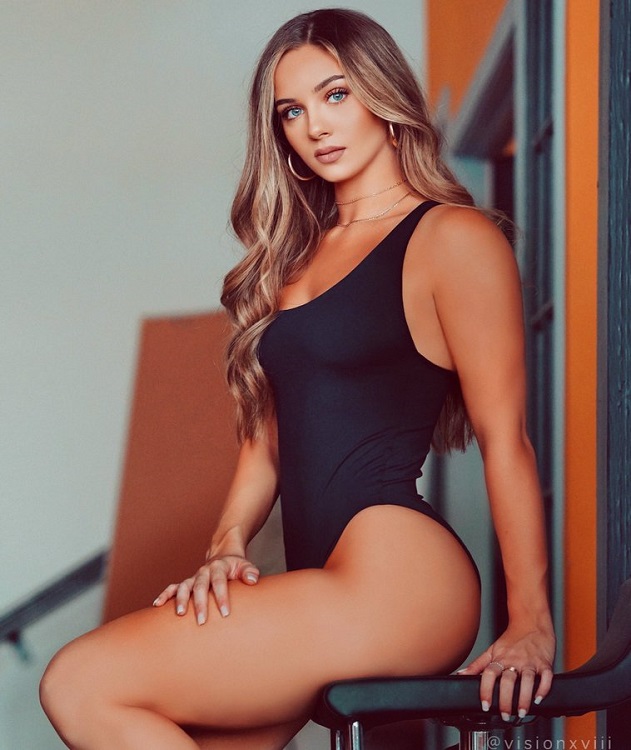 In a recent appearance on Thunder Rosa’s vlog, Anna Jay discussed the fan reaction to her recent Street Fight match on AEW Rampage, how her relationship with Jungle Boy came about, and much more. You can read her comments below.

Anna Jay on her AEW character: “It’s not completely a gimmick. I’m pretty calm in person and very laid back. I keep to myself. In the ring, I would say I’m still calm – that’s what I’m working on, I want to be more intense because I’m really not an intense person. So, I would say there are similarities, but it’s like an intensified version of me. But yeah, I’m pretty laid back, don’t really do much. I’m pretty easygoing.”

On the fan reaction to her recent Street Fight match on AEW Rampage: “It was cool because afterward, like I said, that was the most fun I’ve ever had. So to see that people really enjoyed it and saw we did bust our ass, literally a little bit, was really cool and I’m glad that people liked it. I’ll never forget that, so I’m glad people saw it in that way. It’s a match that will go down in AEW history. I would love to [do another one]. I would do it tomorrow if they asked. A lot of fun. Stressful, but fun.”

On how her relationship with Jungle Boy came about: “I’m not gonna lie. It was probably me. I thought he was so cute off the bat. So, like I said it was me, and normally I’m not like that. It was everything. Everything and just like his demeanor – as you know too, he’s pretty calm like me. Even though he’s a little rotten. But like, at first, when I first met him and just stuff, I just thought he was like so nice and calm and kind of like me. So, I was like, ‘Oh, well, I think he’s so cute. I don’t know.’ But then I was like, ‘I don’t really want to date a wrestler. I don’t know about this.’”