Lince Dorado talks about asking for his WWE release 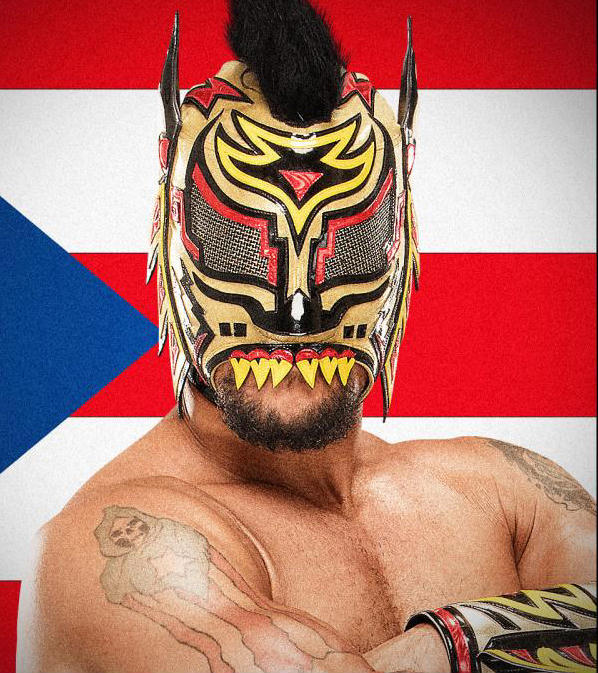 “Before I asked for my release, I remember telling the office, ‘If this is the best you have for us, it isn’t enough. We spent weeks, months and years presenting something that wasn’t stereotypical, that wasn’t generic. I had six years there total, and by the third year, I saw my glass ceiling—and I was so determined to break it. They understood I was a luchador, but they didn’t understand the story or the motive or the creative thought that went into being a luchador. All they saw was, ‘This is just a guy in a mask that does incredible things.’ One of the things we told Vince McMahon was that wrestling, for us, was the easy part. We wanted to be superstars. And I didn’t want to be WWE’s Spanish star. I wanted to be represented as a WWE star who happened to have Latino culture and background. But they saw me only as a high-flyer. I knew I could be so much more, and that’s what I am working to become. There were no layers to my character in WWE, so there is so much for me to show. I had great rapport with Vince, John Laurinaitis and Michael Hayes – the problem was a disconnect between what they thought about lucha libre and what we all know about lucha libre. I hate quitting, but I left with two years left on my contract. I left behind more money than I’ll ever see the rest of my life, but I’ve been poor. I’ve been broke, I’ve been homeless, I’ve been in the street, I’ve been in the ghetto – and I survived. I’ll survive without WWE, too. I want more, and I need more.”