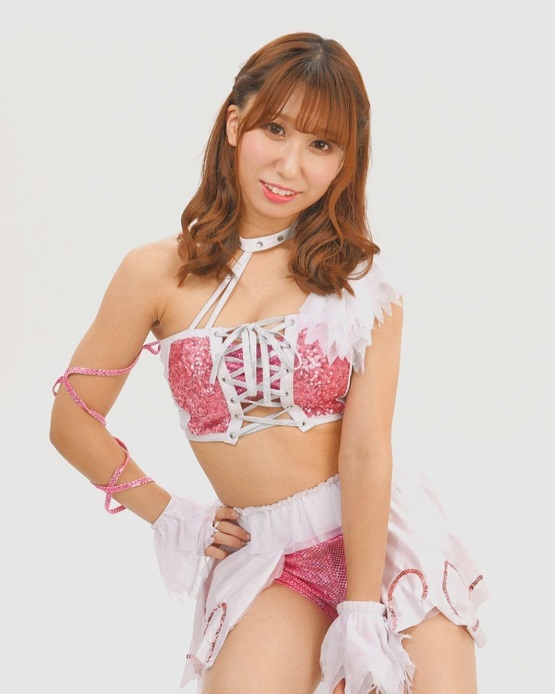 AEW star Riho is currently out of action with a broken collarbone.

As noted last week, the former AEW Women’s World Champion took to Twitter with a photo of her right arm in a sling. She noted then that she was “taking a rest” for the time being, but no other details were provided.

In an update, Riho posted an update and revealed that she is back in Japan, and is recovering from a broken collarbone.

“I’m in Japan now! I have broken my collarbone and am treating it. (It doesn’t hurt so much anymore) Take a rest, heal completely, and do your best again! !! !!,” she wrote in a message translated by Google.

There is no word yet on how Riho suffered the injury, or when she will be back in action, but we will keep you updated.

Riho last wrestled during the January 8 Battle of The Belts special on TNT, taking a loss to AEW Women’s World Champion Britt Baker.

Stay tuned for more on Riho’s status. You can see her full tweets below: