News on original plans for the men’s Royal Rumble winner 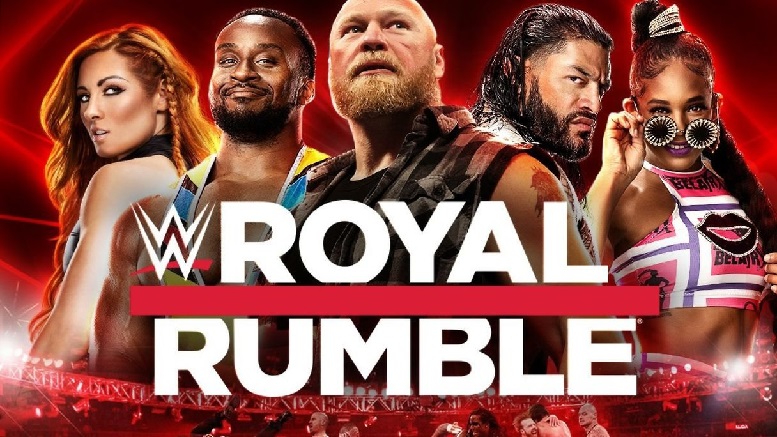 WWE reportedly had plans for Riddle to win the Men’s Royal Rumble this past Saturday night in St. Louis.

WWE ended up changing plans for The Rumble several times over the week leading up to the big event, but PWInsider reports that Riddle was the front-runner to win the whole match until the final decision was made to have Brock Lesnar get the win.

At one point there was a pitch for hometown star Randy Orton to win The Rumble as well, but Riddle was still set to win until they went with Lesnar.

Riddle entered the 30-Man Royal Rumble Match at #20 and was the 27th elimination, tossed out by Lesnar. He picked up two eliminations during the match as he and Orton tossed out Big E and RAW Tag Team Champion Otis.

Lesnar will be on tonight’s RAW to pick his WrestleMania 38 opponent, believed to be WWE Universal Champion Roman Reigns. Reigns attacked Lesnar at The Rumble, after Paul Heyman re-aligned himself with Reigns, and that is how Bobby Lashley won the WWE Title from Lesnar. WWE just announced today that Lashley will defend his title against 5 challengers in the Elimination Chamber on February 19 in Saudi Arabia.

WWE previously teased that Riddle and Orton will face Otis and Chad Gable in another Academic Challenge on tonight’s RAW, but the segment has not been confirmed as of this writing.