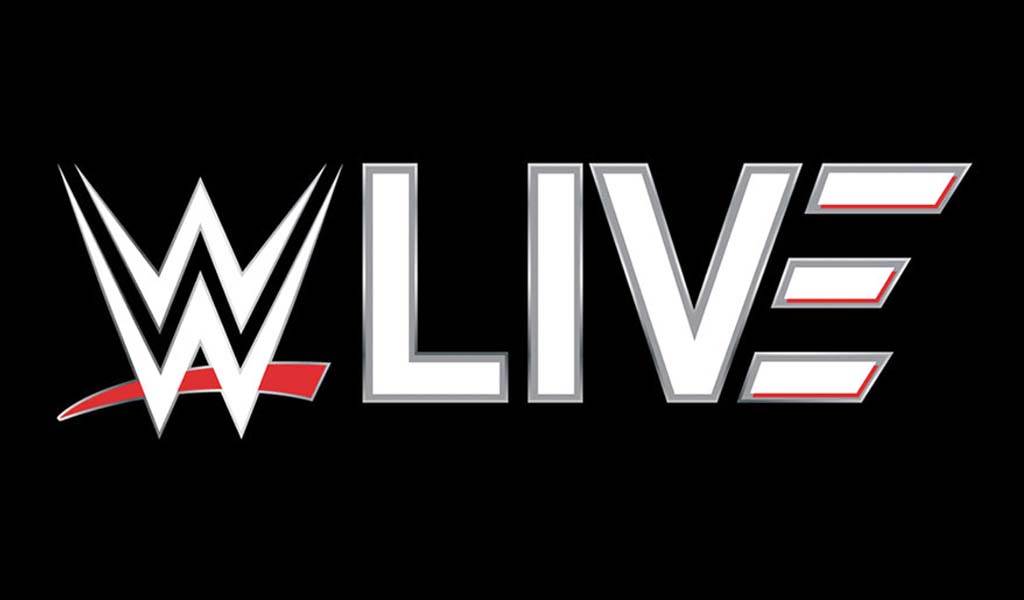 WWE held a live event on Saturday night in Corbin, Kentucky featuring The Bloodline in action and more. The full results from the show are below, courtesy of Fightful: