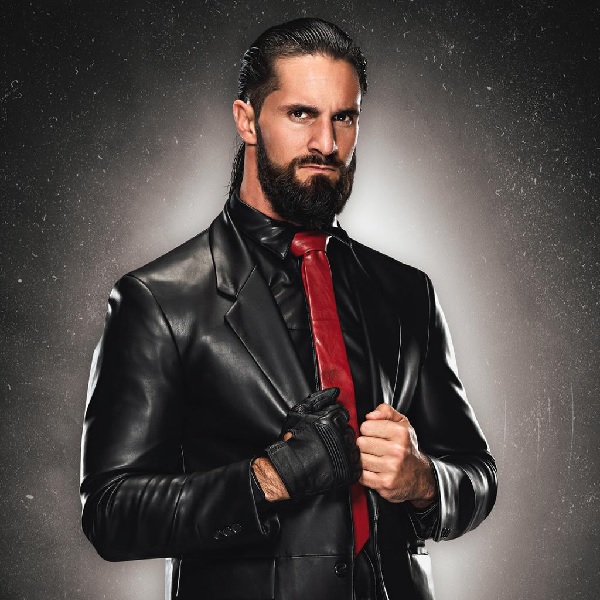 Seth Rollins made a reference to his former Shield brother Jon Moxley on this week’s WWE Smackdown. On Friday night’s show, Rollins had a promo segment with Roman Reigns where he admonished the Universal Champion for sending the Usos to attack him. He talked about how Reigns needs other people to do his dirty work for him.

Rollins said (per Wrestling Inc), “Since we’re out here for a celebration, we should celebrate the Usos, who, in truth are the cornerstones of your Bloodline. They’re the ones who make everything you do possible. They’re the ones who hold you up. Just like Mox and I held you up during The Shield, the Usos are your pedestal.”

Moxley made his return to AEW television on this week’s AEW Dynamite, and competed on tonight’s AEW Rampage.