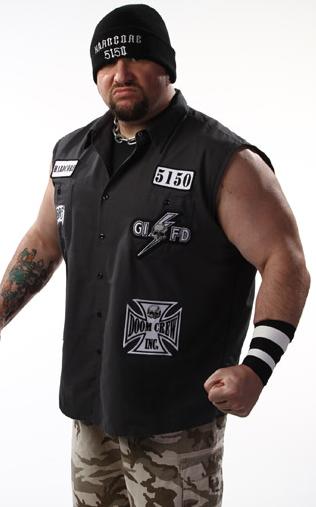 During a recent episode of Busted Open Radio Bully Ray declared that AEW superstar Jon Moxley should have apologized to the AEW fan-base for taking time off to enter an alcohol treatment program, comments that instantly caused a backlash from fans and colleagues online. (You can read his full comments here.)

Today…former WWE analyst, commentator, and interviewer Renee Paquette, who is also married to Moxley, responded to Bully’s insensitive comments. She writes on Twitter, “Real bad take @bullyray5150,” along with the thumbs down emoji.

That’s not all. Former multi-time WWE Divas champion Paige responded to Paquette’s’ initial post with her own take. She writes, “There’s a reason everyone prefers Devon. What an awful awful thing to say.”