Impact Wrestling to Pay Tribute to Jimmy Rave Next Month 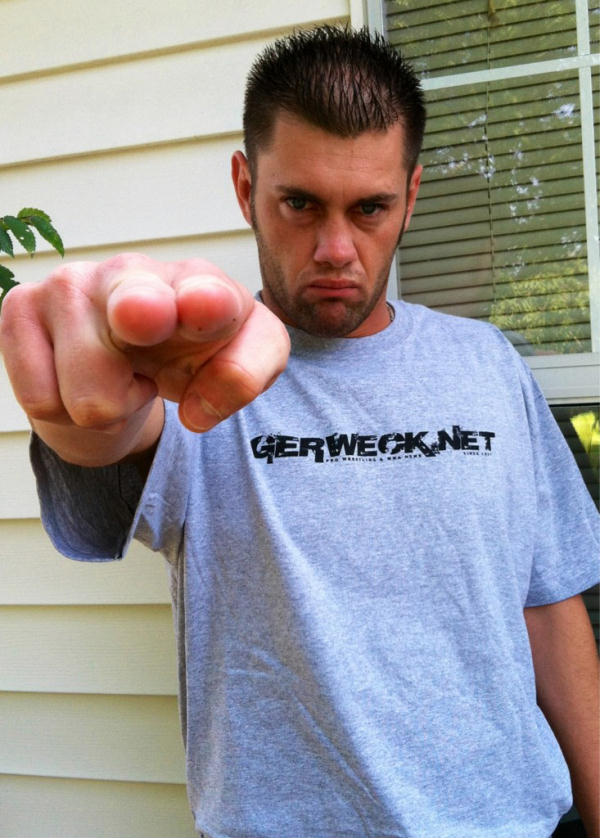 PWInsider reports that Impact Wrestling will pay tribute to the late Jimmy Rave next month with a special episode of Impact in 60. The episode airs on February 3. It will honor Rave as well as feature matches from his time in the company. He was famously part of the Rock N’ Rave Infection with Lance Hoyt (Archer), managed by Christy Hemme.

Rave, real name James Michael Guffey, passed away back in December at the age of 39. There will be a memorial for him on February 6 at the Lakepoint Sports Champion Center, located at 261 Stars Way, Cartersville, GA 30121. It rns from 1-5 PM, with the first hour being a private gathering for family. The rest of the memorial will be open to the public.