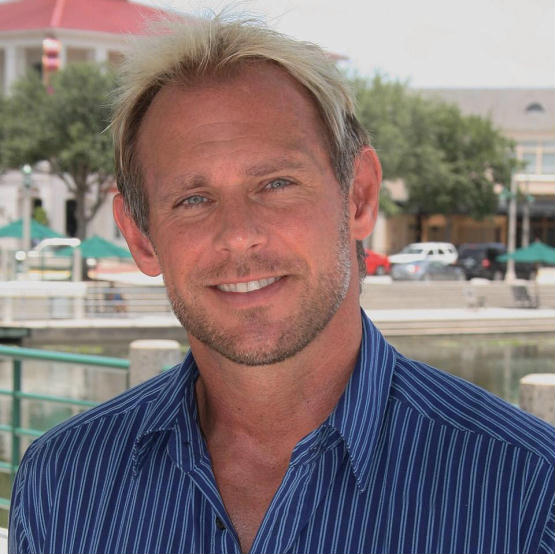 In a recent interview with K&S WrestleFest, Scotty 2 Hotty discussed his decision to leave WWE, the changing culture in the company, and much more. Here are some of the highlights (via Wrestling Inc.):

Scotty 2 Hotty on his decision to leave WWE: “It wasn’t one day, it came over time. Over the last six months, things started to change. At one point, it was the greatest thing I’ve experienced in my entire 32 years in wrestling. Anybody who was there understands it, it was such a cool culture, it was a genuine culture. That, ‘We Are NXT’ thing wasn’t just a marketing slogan, that was a real thing. There was pride there, I rode with them. Everyone’s on the same bus traveling together just having a great time, out there killing it. You know, we’d go to a WrestleMania weekend, or a SummerSlam weekend and do a Takeover, steal the weekend, best show of the weekend hands down.

“Then over the last six months to a year, some changes, you know and maybe part of it was me starting to change, and seeing outside of WWE starting to change. With not only groups like AEW, but some of these independents were on fire and comic-cons were on fire, these signings were on fire. There was just so much going on outside of WWE, and I’m 48-years-old. So I go, ‘hey, if I’m going to do this, where I can actively get in the ring and go, now is the time to do it. I feel like I can still go and I feel like I proved that to everyone and to myself a couple of weeks ago with Joey Janela.”

On the changing culture in WWE: “Management changing, culture-changing, just a lot of change. Probably COVID had something to do with it, the releases had something to do with it. As everybody knows, whether it’s wrestling or working wherever. It sucks to go to work and be walking on eggshells every day. It’s not like I had a dream to go to Japan or a dream to go to WCW, I grew up in the North East, so WWF was what I grew up on. That was my dream my whole life was to work for that company, and I did. I worked for them on and off for 30 years. Wrestling, I started in ‘91 as an extra and worked pretty consistently. Not only working TV’s, but the live events in the North East from ‘91 to ‘97, and then I signed my contract. I was there full-time for 10 years, I left in ‘07. Then I came back nine years later in 2016 to be a coach. I wouldn’t be sitting here right now talking to you guys if it wasn’t for them. So, I am thankful for everything I got from them and everything they did for me. They gave me a platform to do what I love. But it was time to go, so that’s what I did.”