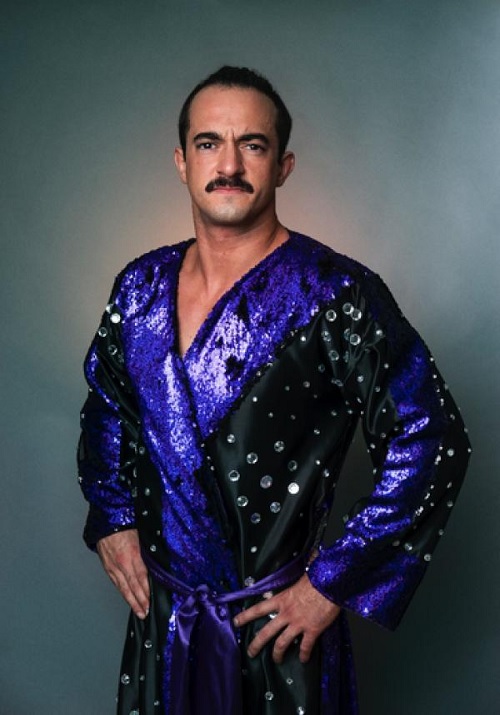 Peter Avalon announced on Monday that he is available for “all” independent dates and bookings moving forward, though he didn’t clarify his status with AEW. However, someone else has since that done for him.

Leva Bates responded to a question on Twitter regarding whether Avalon had left AEW, and she revealed that he is indeed still with the company.

Avalon signed with AEW in April 2019.